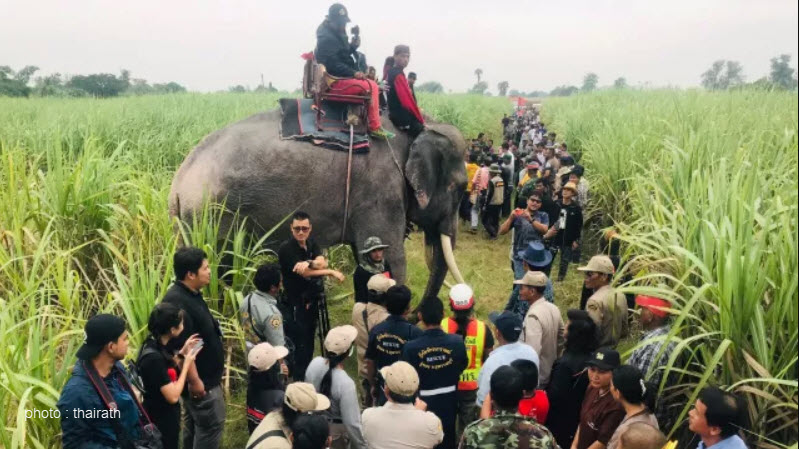 Four elephants were this morning employed to help some 300 police, military personnel, local administration officials and private rescue workers in a massive search for a two-yearขold Myanmar boy who has gone missing in a thick sugarcane plantation in U-Thong district of the central province of Suphan Buri for almost a week.

Besides the four elephants, a police helicopter, drones, sniffer dogs and frogmen have also been mobilized to look for Tsu Loe-piew, the son of a couple of Myanmar migrant workers who have been working as sugarcane cutters in the plantation in Tambon Sapung Lan.

It was reported that the boy was playing with his elder sister before he went missing without any traces.

Suphan Buri provincial governor Nimit Wanchaithanawong said a command centre had been set up with him as the head to organize the search in a systematic manner.

Besides the ground and air searches, he said that every well in the sugarcane plantation would be searched by frog men in case the boy might have fallen into it.

The governor disclosed that His Majesty the King had ordered the setup of a mobile kitchen in the plantation to provide food to all the men involved in the search operation.

Suphan Buri provincial police commander Pol Maj-Gen Komsak Sumungkaset on Saturday held a meeting with police investigators to discuss their investigation as well as all possible motives of the boy’s missing, including kidnapping, attack by wild animals or poisonous snakes and accident.

He added that officials had also checked with hospitals in the district and nearby districts if they had admitted a little boy for treatment or not.

A monk who claimed to have stayed at a temple in India for six years showed up at the plantation on Sunday to pray for the safe return of the boy and to bless the search team.

Until 4 pm on Sunday, there was still no sign of the missing boy although search still continued. 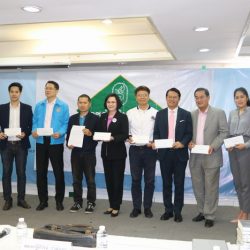 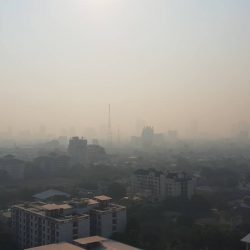