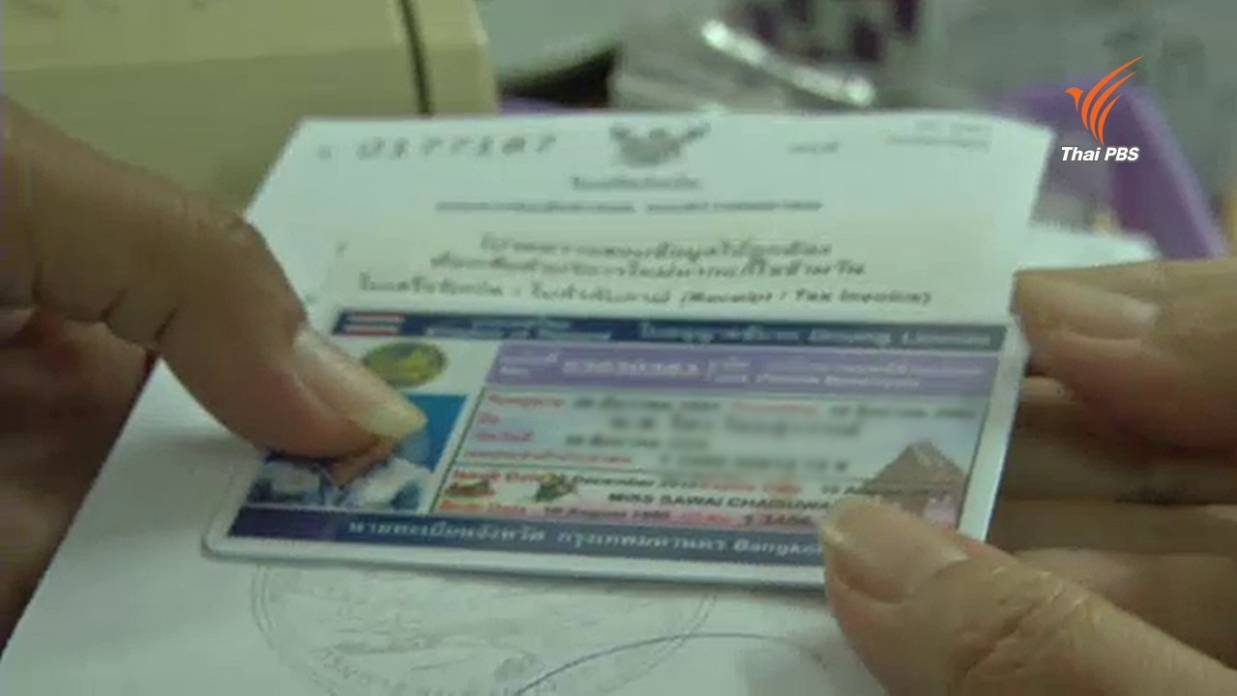 Thailand’s Land Transport Department is considering a recall programme requiring holders of driving licenses for life, aged over 70, to visit the department, or its branch offices, for a test of their physical fitness to drive.

Mr. Chirut Visarnjit said today that the programme was initiated after it was discovered that several road accidents involved elderly drivers, who hold lifelong driving licenses, citing a recent road accident in Chon Buri province in which one of the drivers involved was 96 years old.

Although many drivers have lifetime driving licenses, he said that their hearing and eyesight might not be as good as they were when they obtained the license.

Under the programme, the elderly drivers will be divided into age groups and be subjected to physical tests. If they fail, their lifetime licenses will be revoked. Those who pass will be able to retain theirs.

Mr. Chirut admitted that this programme might affect many elderly drivers, but maintained that it is necessary for road safety.

Schools tentatively set to reopen as normal on August 13th