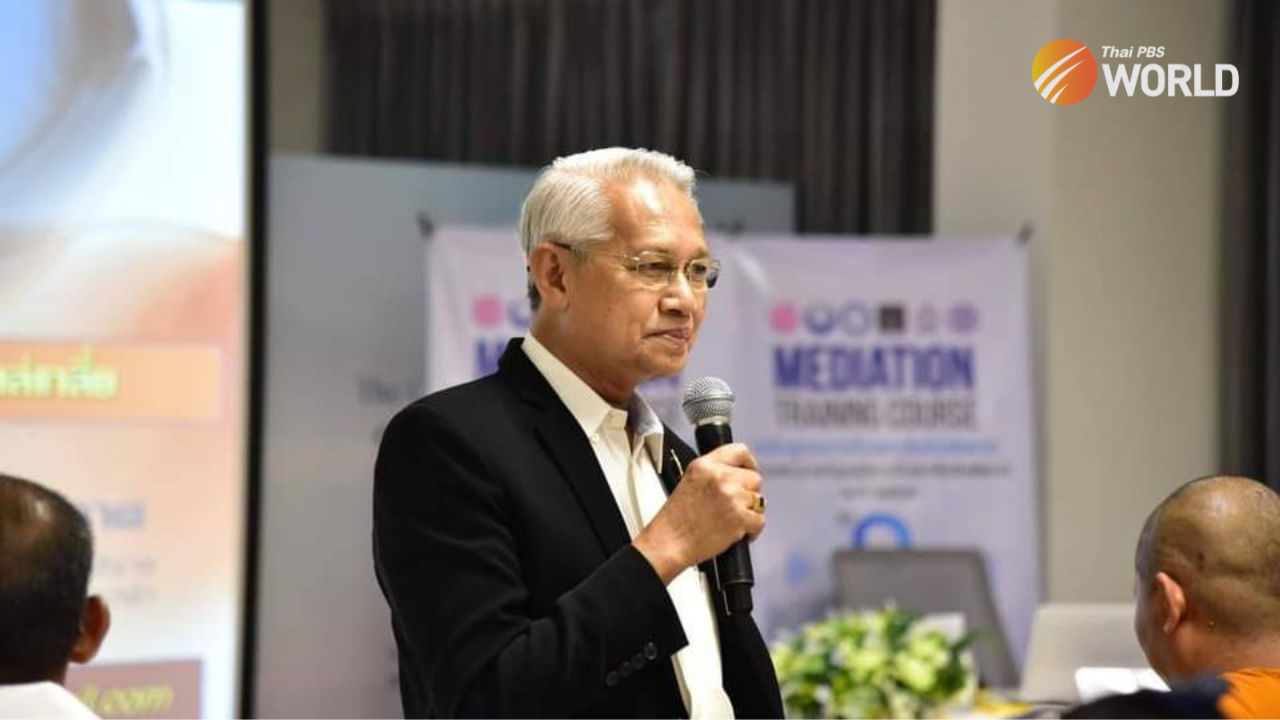 Soldier turned peace campaigner, General Ekkachai Srivilas was best remembered for his role as director of the Office for Peace and Governance at King Prajadhipok’s Institute (KPI).

That was the final post he served before succumbing to cancer of the larynx (voice box), on Monday (Sep 12). He was 74.

In December 2013, days after the death of South Africa’s president Nelson Mandela, Ekkachai urged conflicting political sides in Thailand to learn from the anti-apartheid hero’s struggle. Bangkok had just been engulfed by yellow-shirt street protests against the government of Yingluck Shinawatra, Thaksin’s sister.

“Mandela’s death should serve as a reminder for Thais to wake up and think about the conflicts that caused so much loss in South Africa, and the patience and time it took for Mandela’s peaceful struggle to be successful,” Ekkachai said.

Two months after the military coup of May 2014, the retired general urged the junta to focus on forging good ties with local Muslim leaders to earn their trust and confidence in Thailand’s restive deep South.

For him, building trust between all parties in the conflict was the first step to forging sustainable peace in the troubled region. He suggested that the peace dialogue already underway between Thai authorities and leaders of the Muslim insurgents should also heed the opinions of local residents.

As a member of the government-appointed Reconciliation Committee, Ekkachai in March last year called for dialogue between the groups involved in aggravating the political conflict. The effort failed as political activists and government critics refused to take part in the panel, dismissing it as an attempt by the Prayut Chan-o-cha administration to stay in power.

Red-shirt leader Sombat Boonngamanong on Monday praised Ekkachai for his efforts in pushing for reconciliation between the conflicting political sides.

In a Facebook post, Sombat also thanked Gen Ekkachai, whom he described as a “dovish soldier”, for inviting him to join a KPI course on “building peaceful society” held after the 2014 coup. Many of the participants were leaders of the rival red shirts and yellow shirts.

“He asked me to trust his assurance that this course would certainly benefit me. He said the course would help participants better understand people with differing views,” Sombat said, recounting his phone conversation with Ekkachai.

After completing the nine-month course, he visited Ekkachai at his house. “I thanked the teacher for giving me this important opportunity for learning.”

The activist said the course “really suited” him as it was about conflict management and how to coexist peacefully alongside people with diverse views.

“I congratulated myself for accepting Uncle Ek’s invitation and was grateful to him for calling and inviting me,” Sombat wrote.

In the 1970s, Ekkachai was involved in combat operations on the Thai-Cambodian border in Buri Ram while serving in an Army artillery unit. The Army was fighting insurgents from the Communist Party of Thailand who had allied with the Khmer Rouge.

Ekkachai worked on the Truth and Reconciliation Commission set up by the Abhisit Vejjajiva government after the 2009-2010 red-shirt protests culminated in a deadly Bangkok crackdown. Almost 100 people were killed during the weeks of tense confrontation in 2010 between the government and the protesters.

He also served as a KPI adviser on reconciliation and an adviser to the reconciliation building commission of the National Reform Council appointed after the 2014 coup. 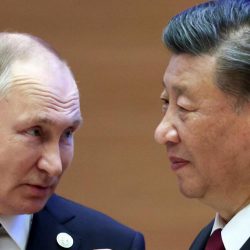