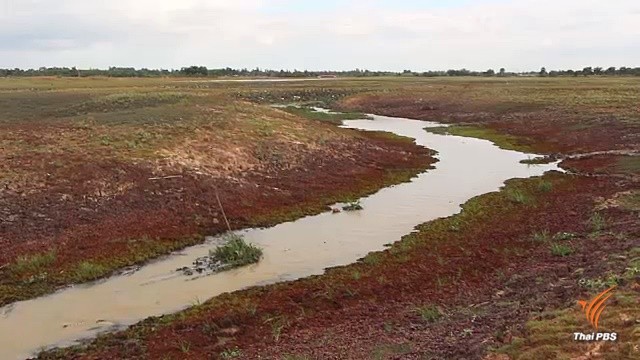 The Thai army has completed drilling two underground water wells and are drilling two more to supply water to the Surin provincial hospital, which is facing a water crisis due to lack of mains tap water.

General Thanakiat Chobchuenchom, commander of the Military Development Command of the Armed Forces, yesterday visited the hospital and supervised the well drilling.

Four more underground wells are being drilled by the private sector to meet the hospital’s demand of at least 1,000 cubic metres of water a day.

Of the eight underground wells, General Thanakiat said that between 120-150 cubic metres of water can be pumped from each, which should be enough to meet the hospital’s needs.

While drilling is still underway, he said that water trucks have been sent to provide water to the hospital.

The northeastern province of Surin is facing the worst water shortage in more than four decades with its main source of raw water, the Huay Saneng reservoir, drying up.  The tap water production facility has suspended operations due to lack of water, forcing many people to turn to buying water from water trucks.

A serious water shortage is also affecting neighboring Buri Ram province, forcing officials to pump water from the Moon River,which is about 10 kilometres away from the tap water production facility. 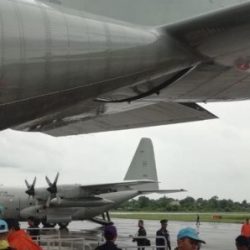 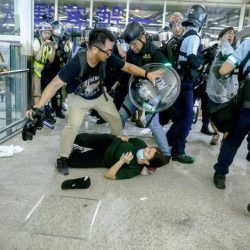