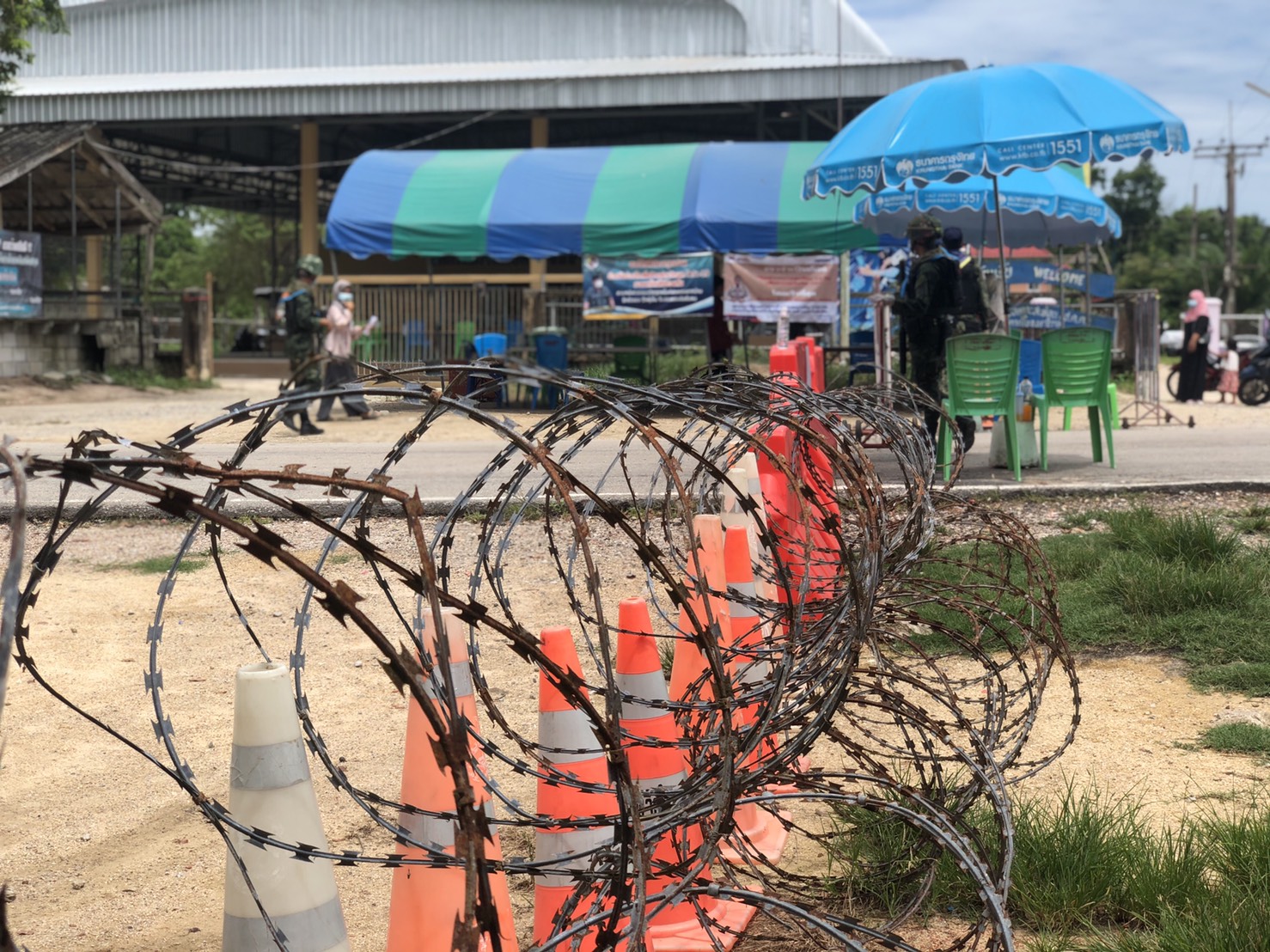 Eight more cases of the South African variant of COVID-19 have been found in the Tak Bai district of Thailand’s southernmost province of Narathiwat, bringing confirmed cases to 11 so far.

The centre could test only 15 samples and 8 of them were the South African strain while the 7 others are of the UK variant. 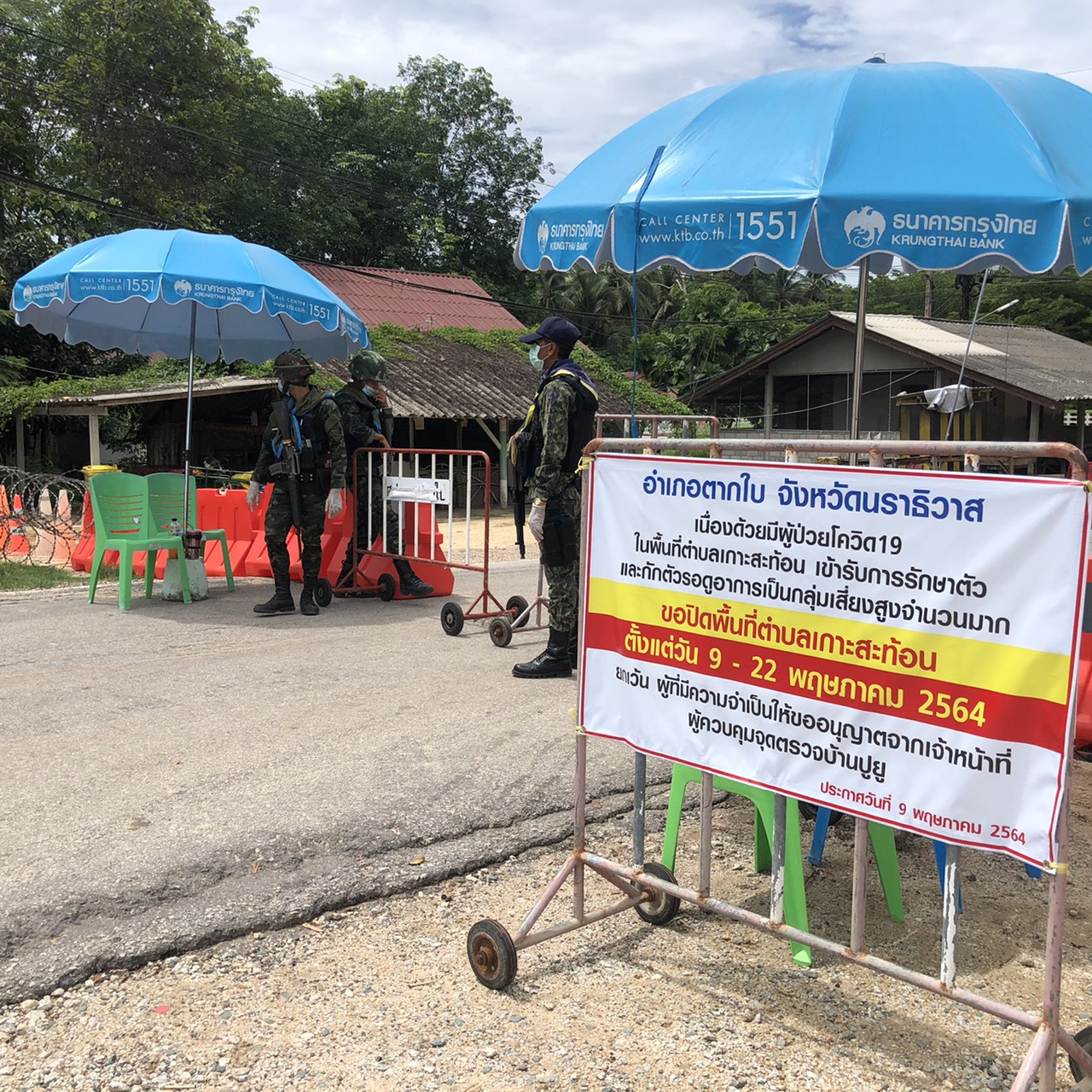 He also said that two samples, taken from neighbouring Pattani province, are not the South African variant, but more tests must be conducted to determine whether the newly-found South African cases are linked to the cases confirmed last week.

Dr. Supakit said that the genetic decoding of the virus, or genome sequencing, is more complicated and costly than the RT-PCR tests, which can only confirm viral infection, but not its variant, adding that each genome sequencing costs about 30,000 baht and will take 4 to 5 days to produce a result.

The doctor disclosed that all the infections found at the construction worker housing facility, at Laksi district in Bangkok, are either the UK or the Indian variant, adding that his department will conduct genome sequencing on samples taken from new COVID-19 infections at Saphan Khao and in Klong Toei communities, to determine the virus strains.

He said the department is developing test kits for specific virus variants, to be distributed to about 300 authorised labs throughout the country. 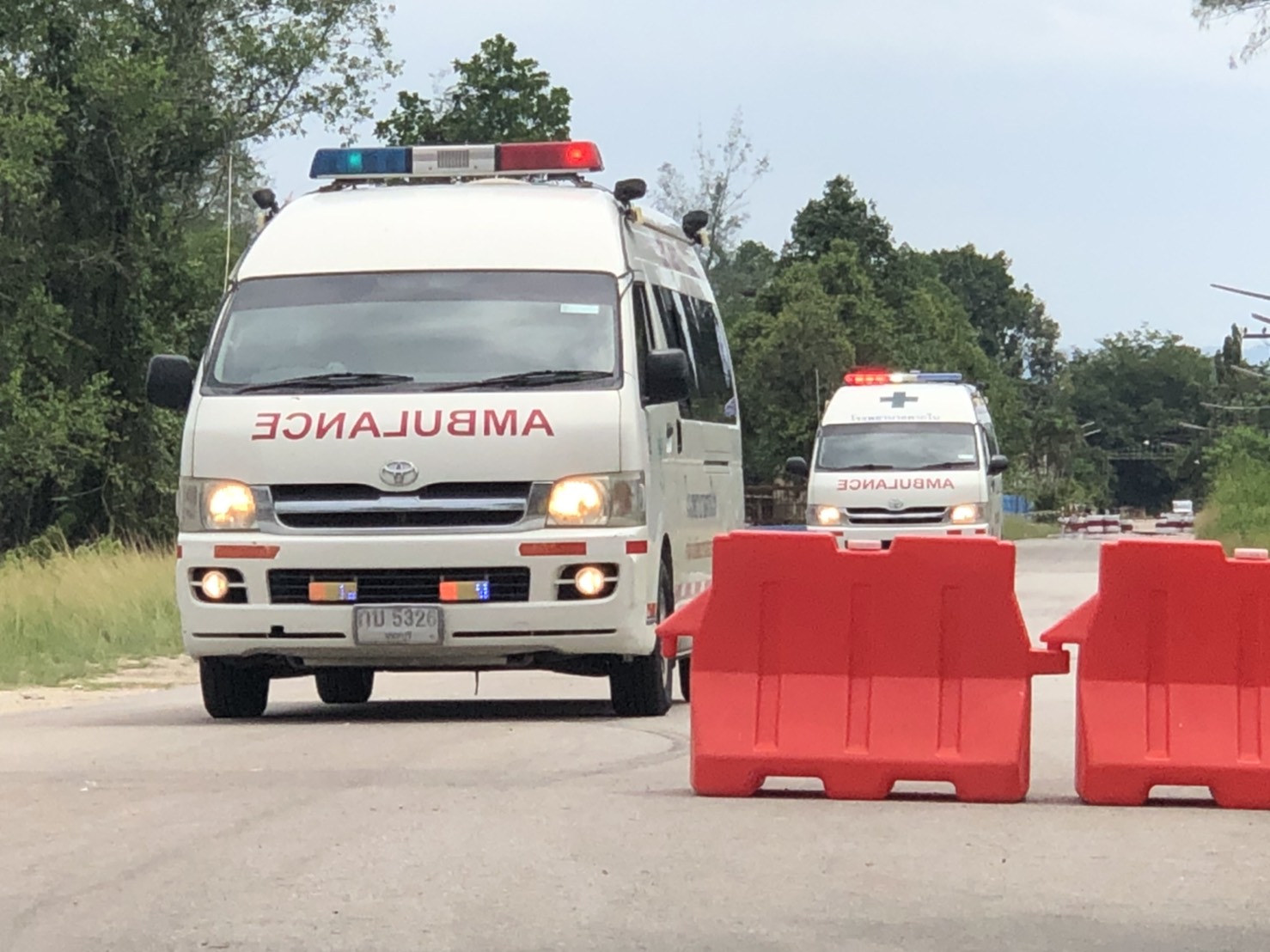 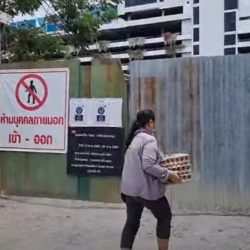 Worker housing in Nonthaburi closed as over 500 contract COVID-19 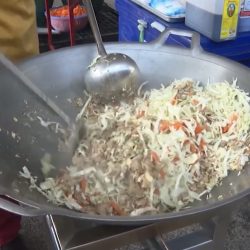