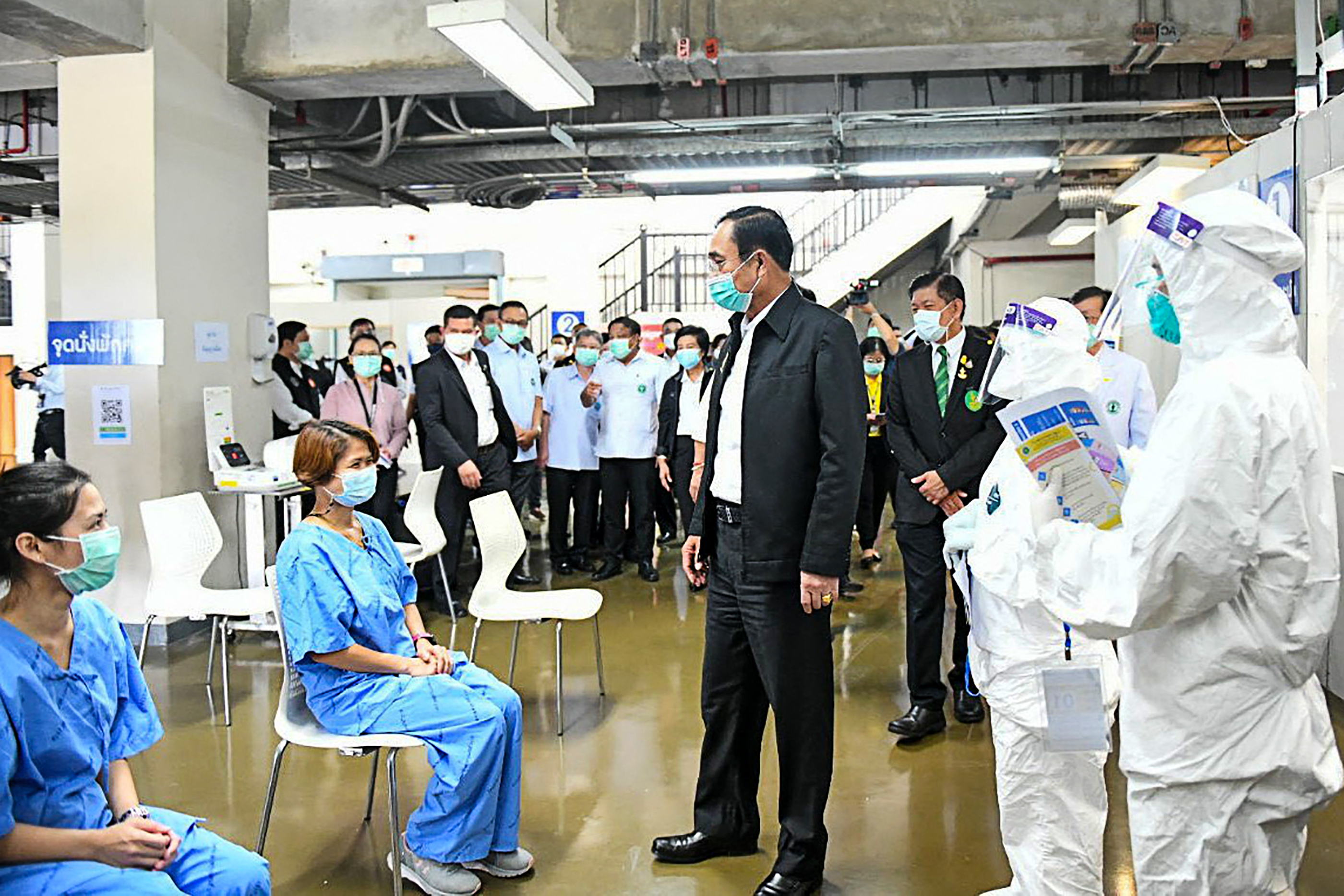 Eight measures are being rolled out to deal with the spread of COVID-19 in the densely populated Khlong Toey community in Bangkok, which houses about 80,000 registered people and an unknown number of unregistered dwellers.

The prime minister said he will closely monitor the situation in Khlong Toey and, if necessary, make adjustments to the measures to slow the surge to controllable level. 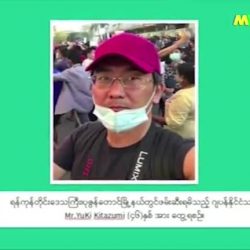 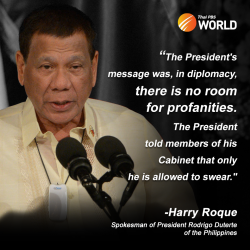