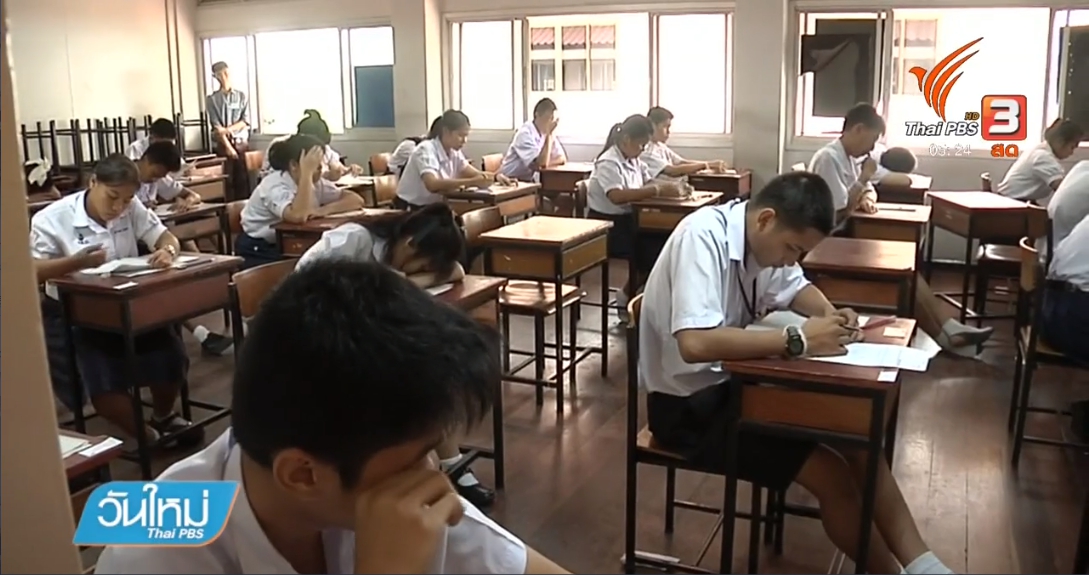 The Education Ministry will set up its own version of the Department of Special Investigation (DSI) tasked with investigating corruption allegations against education officials.

In his opening address to provincial education officials as well as legal affairs officials on Tuesday, Education Minister Thirakiart Charoensetthasilp said that the ministry planned to form a special team of legal experts, similar to the DSI, to address corruption problem in the ministry.

In the initial stage, the team, to be made up of eight staff members – all legal experts – will be directly answerable to the minister and will be tasked with probing all the complaints of alleged corruption lodged against education officials or against any units of the Education Ministry, said the education minister.

Thirakiart admitted that the Education Ministry had been viewed by the public in a bad light as far as corruption was concerned, citing several corruption cases being investigated by the Office of National Anti-Corruption Commission.

He said he would like the ministry’s DSI-like team to be an organization that the public could look up to with trust that it could investigate corruption cases without fear of politicians and in fairness. 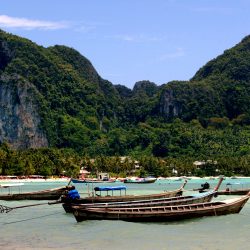 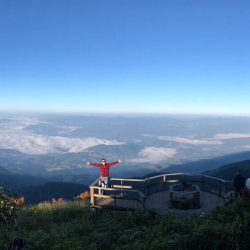