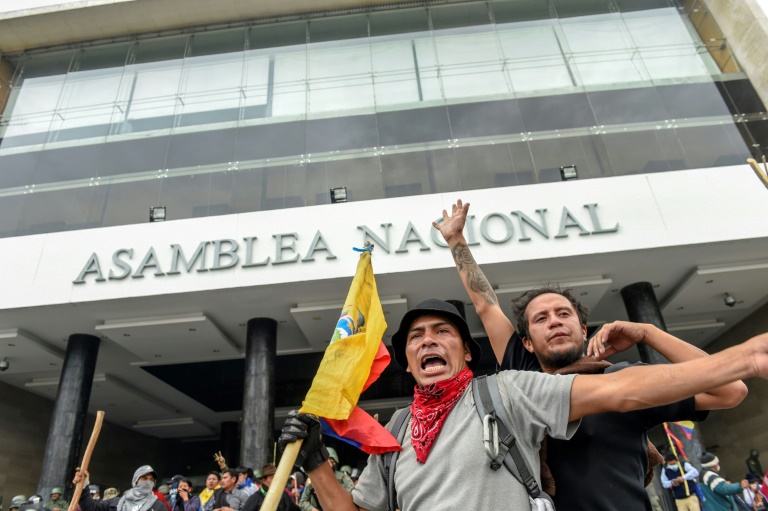 Demonstrators, many of them indigenous men armed with sticks and whips, surged through a security cordon.

They rushed into the meeting room and occupied the podium, but were soon evicted by security forces.

Clashes between security forces and protesters outside Congress erupted as thousands of demonstrators converge on the capital Quito to protest soaring fuel prices at a mass demonstration planned for Wednesday.

Demonstrators made a previous attempt to storm the building on Monday. Moreno, who declared a state of emergency over the nationwide protests last week, has moved government headquarters to the coastal city of Guayaquil.

Several days of protests against the fuel price hike have slashed the South American country’s oil output by a third.

Oil production fell 31 percent after the seizure of three oil facilities in the Amazon, the energy ministry said Tuesday.

Moreno’s declaration of a state of emergency failed to deter the advance of indigenous protesters who have repeatedly clashed with security forces on their journey to the capital from around the country.

The president on Tuesday tried to head off Wednesday’s planned protest by offering to hold talks with “the indigenous brothers.”

He added that income from the elimination of fuel subsidies would be spent “on the poorest.”

The United Nations and the Catholic Church have offered to mediate in the crisis, Interior Minister Maria Paula Romo said.

Moreno had accused his predecessor and ex-ally Rafael Correa along with Venezuelan President Nicolas Maduro of an “attempted coup d’etat.”

He said they were using “indigenous groups, taking advantage of their mobilization to plunder and destroy.”

Maduro hit back on Tuesday, saying that Moreno’s accusations were absurd.

But Moreno’s accusation drew support from seven Latin American countries, rejecting any effort by Maduro and his allies to “destabilize” Ecuador.

“The governments of Argentina, Brazil, Colombia, El Salvador, Guatemala, Peru and Paraguay, express their resounding rejection of any destabilizing attempt of legitimately constituted democratic regimes and express their strong support for the actions undertaken” by Moreno, according to a joint statement.

All seven countries have right-wing governments that see Moreno’s moderate socialist administration as an important regional ally against Venezuela.

Correa meanwhile called for early elections, citing “serious social upheaval,” while denying Moreno’s accusations that he was fomenting a coup.

“There’s no coup here. Conflicts in democracy are resolved at the polls,” the Belgium-based Correa said in a video published on social media.

Correa, who was president of the Andean nation from 2007-17, is wanted in his homeland on suspicion of ordering the kidnapping of a political opponent while he was president.

Some 20,000 protesters were due to arrive in the capital by Wednesday, according to indigenous umbrella organization CONAIE.

Thousands have already reached the capital and camped in parks or occupied buildings.

The country has been rocked by demonstrations after increases of up to 120 percent in fuel prices came into force on October 3.

They have so far left one civilian dead and 77 people injured, the majority of them security forces, the government said. A total of 477 people have been detained.

Moreno scrapped fuel subsidies as part of an agreement with the International Monetary Fund to obtain loans despite Ecuador’s high public debt.

The subsidies were costing the government $1.3 billion a year. 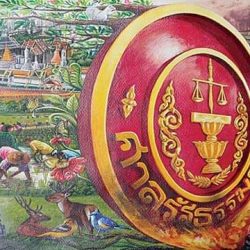 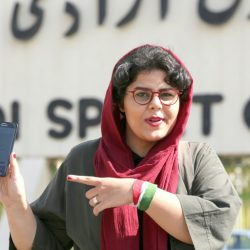