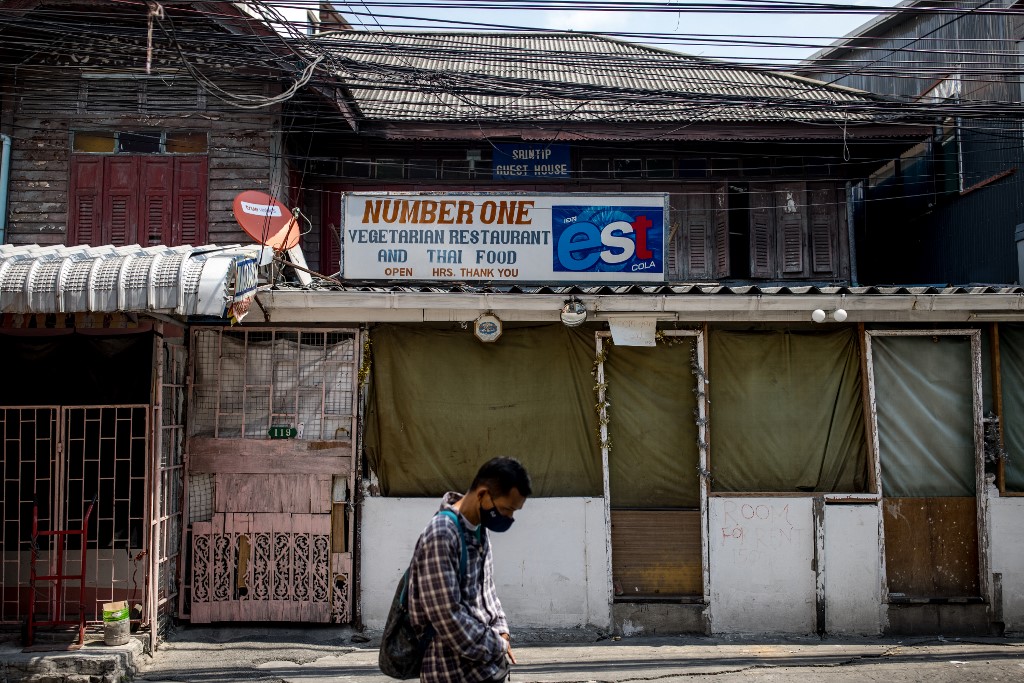 A man wearing a face mask walks past a closed restaurant in Bangkok on February 15, 2021, as Thailand records it worst economic performance in more than two decades. (Photo by Jack TAYLOR / AFP)

Business leaders and academics insist solving Thailand’s economic crisis must be the top priority in the upcoming Cabinet reshuffle.

“The new ministers should also be highly competent and capable of pulling Thailand out of the middle-income trap,” said Saowaruj Rattanakhamfu, senior research fellow at Thailand Development Research Institute (TDRI).

Prime Minister Prayut Chan-o-cha is set to reshuffle the Cabinet after three members – Digital Economy and Society (DES) Minister Puttipong Punnakanta, Education Minister Nataphol Teepsuwan and Deputy Transport Minister Thaworn Senneam – were sentenced to jail for their role in protests which led to the coup that ousted an elected government in 2014.

Saowaruj said the government must prioritise national interest over political wrangling in the main ruling party in choosing replacements for Puttipong and Nataphol.

“Their successors need to be extremely competent because the Education and DES portfolios are very important,” she pointed out.

“It is really unfortunate that the leaders of these two ministries change so often, because it disrupts the continuity of their policies,” she said, noting that DES and education ministers typically last less than two years.

Thailand’s economy shrank 6.1% last year, its worst contraction in 22 years, while the National Economic and Social Development Council forecasts growth of no more than 3% this year amid the fallout from COVID-19. Before the pandemic, a shortage of skilled labour was already dragging down growth of the Thai economy.

Human capital is key to boosting a country’s competitiveness and to pulling it out of the middle-income trap, Saowaruj said.

However, Thailand’s education sector has largely failed to produce the skilled workforce demanded by the high-tech and digital world. Fearful of a bleak future, some youngsters have formed the so-called “Bad Student” group to point out education failures and demand reforms.

Meanwhile, the COVID-19 outbreak had exposed the education system’s lack of preparation in conducting online classes, she added.

As for the DES Ministry, former ministers had focused far too much on suppressing government critics, often violating freedom of speech, she said.

“The new minister should instead focus on good governance and transparency, as well as making government data more accessible to the general public,” she said.

She added that chaos in the registration for cash handouts was a sign of the government’s slowness in digital transformation. The government had not collected enough data on people’s financial status, which led to inefficiency in handing out the aid, she said.

Thailand’s private sector is also lagging behind other countries when it comes to digital transformation, as many manufacturing businesses still deploy old “2.0” technology, she said, citing a recent survey.

A group of leading tour operators and hoteliers in Thailand has launched a campaign to reopen the country on July 1, 2021. They say vaccines are a game changer that allow for the reopening of the country and for quarantine requirements to be dropped.

Stanley Kang, chairman of the Joint Foreign Chambers of Commerce in Thailand, said he hopes the new ministers will work as a team. The ministers should also be given full authority to do their job, he said, referring to former finance minister Pridi Daochai, who stepped down in September last year after serving less than a month as minister.

Pridi said he quit because of bad health, but the real reason is thought to be because his hands were tied as finance minister.

Kang agreed with Saowaruj on the issue of human capital, saying it was key to attracting foreign direct investment.

The impact of the pandemic coupled with political uncertainty have hit foreign investor confidence, the Foreign Business Confidence Index shows.

Supant Mongkolsuthree, president of Federation of Thai Industries, said the private sector needs new ministers who can understand the economy and work with the existing economic team.

As for the ongoing anti-establishment protests, he said the only way out of the conflict was for all sides to come together and negotiate.

“We are already facing many serious economic issues and we don’t want political issues [added to the mix] because it would not benefit anyone. Political problems should be resolved through talks,” he said.

Kalin Sarasin, chair of the Thai Chamber of Commerce, said the new ministers should have reputations for honesty and be widely accepted. “And the government has to support them fully. We don’t want a repeat of Pridi’s case,” he added. 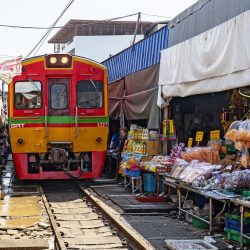 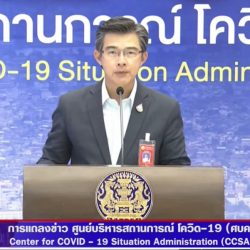