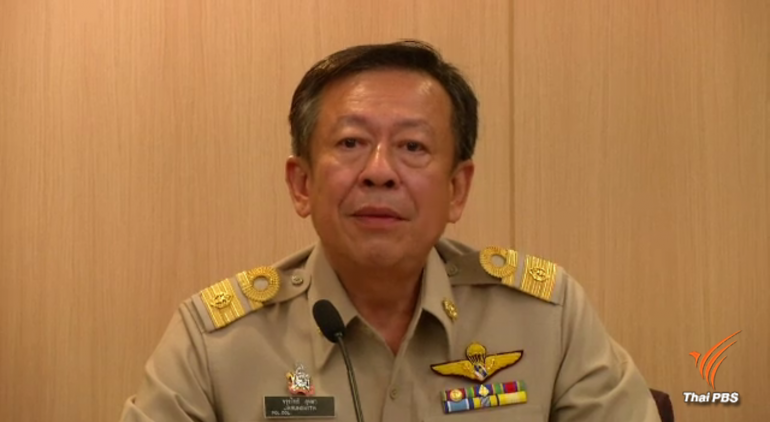 The Election Commission has agreed to set a limit of individual election spending of candidates at two million baht each and 70 million baht for political parties.

A well-informed source in the EC said that details of the poll spending by both individual candidates and parties are included in a regulation to be submitted to the EC board for finalization before being presented to parties at a joint meeting with the EC on Wednesday.

Regarding the election spending for each party, the source said the EC has set the limit in accordance with the number of candidates that each party has decided to field based on the ground rule of 10 million baht maximum for 50 candidates.

There are altogether 350 constituencies and each party can filed only one candidate for one constituency.

Regarding free air time for parties to be arranged by the EC via state-run television stations, each party will be allotted with a 30-second spot about its policies twice plus a 10-minute air time for the announcement of its policies for three times.

However, TV and radio stations can invite representatives of parties to appear on their programmes to present their visions or to engage in panel discussions on policy matters on the condition that the content to be aired must not benefit or harm any other candidates or parties.  TV and radio stations can air their political news and comments as usual but doing so impartially.

Campaigning via the social media is permissible, but party leaders must notify the EC in advance and the campaign can be carried until 6 pm of February 23 or one day before the election day.

Rules about campaign posters are being worked out and, so far, there is no ban against the use of former prime ministers who are not party leaders on the posters, said EC secretary-general Charoongvit Pumma.

The EC rule on setting the campaign spending limit at 2 million baht for an individual candidate and 70 million baht for a party which fields candidates in all the 350 constituencies was intended to prevent vote buying which was rampant in previous elections, especially among individuals and parties with deep pockets.

Critics pointed out that this new rule would certainly hurt many candidates and parties. 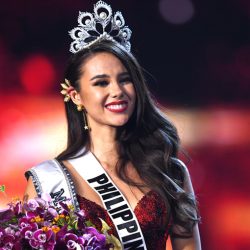