Confused by the varying results from its own calculations of the allocation of 150 party-list seats in the new parliament, the Election Commission (EC) agreed at a meeting today to refer the matter to the Constitutional Court.

The commission admitted that there are contradictions on the method of  the party-list MP allocation as specified in the Constitution and the Election of MPs Act.

How the matter is settled is likely to tip the balance between the two major parties, Pheu Thai and Palang Pracharat, which are vying to form a post-election coalition in terms of support they expect from small parties.

The EC decided today to pass the issue to the Constitutional Court.  However, it’s still a big question mark whether the court would accept the request for consideration. 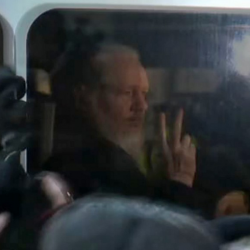