Easing of restrictions on eateries effective on Monday – Royal Gazette 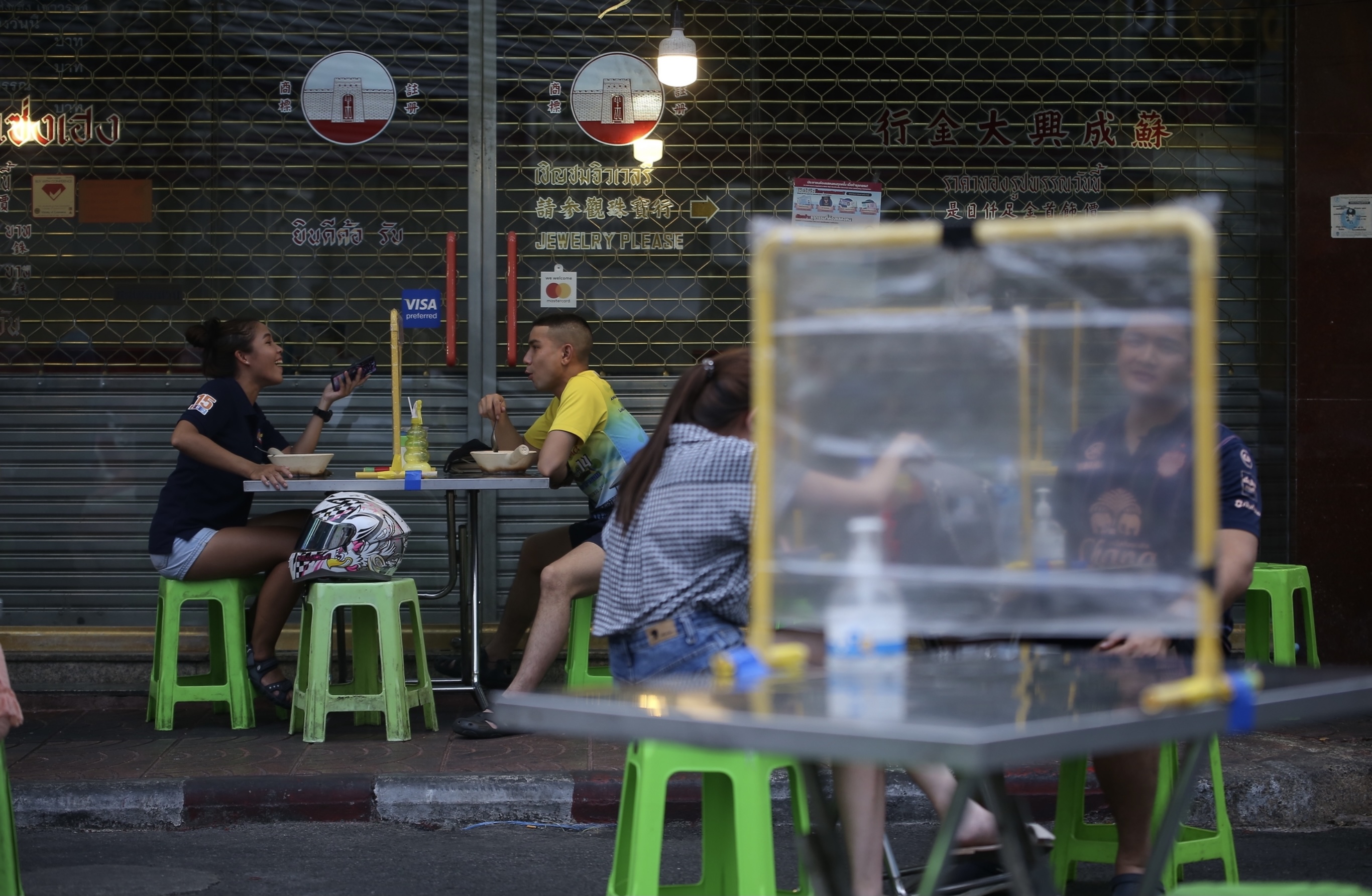 Easing of restrictions on eateries in the country’s COVID-19 Deep Red, Red and Orange zones, announced by the Centre for COVID-19 Situation Administration (CCSA) on Saturday, will be in effect from Monday, according to the Royal Gazette.

The change of status of Deep Red, Red and Orange zone provinces in Thailand, in line with the changing COVID-19 situation, will also come into force on Monday.

Published in the Royal Gazette on Saturday, the CCSA’s announcement also provides guidelines on the wearing of face masks in public and at public venues, where wearing them may be impractical, such as when attending meetings.

As a rule, the wearing of a mask is compulsory, even in a meeting but, according to the announcement, the rule may be eased when making a contribution at the gathering.

In the Deep Red zone, which now only covers Bangkok, Nonthaburi, Pathum Thani and Samut Prakan, dine-in service in eateries are permissible up to 9pm, with the number of diners limited to one per table which normally seats four people, but no alcohol may be served. Take-home and delivery services can continue until 11pm.

In the Red zone, which now covers 17 provinces, dine-in services are permissible until the 11pm, the required closing time of the eateries.  Alcohol may not be served.

For the remaining 56 provinces, in the Orange zone, eateries can stay open as normal, but no alcohol may be served. 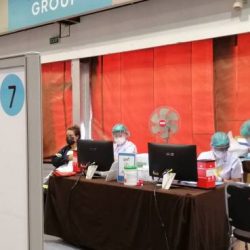