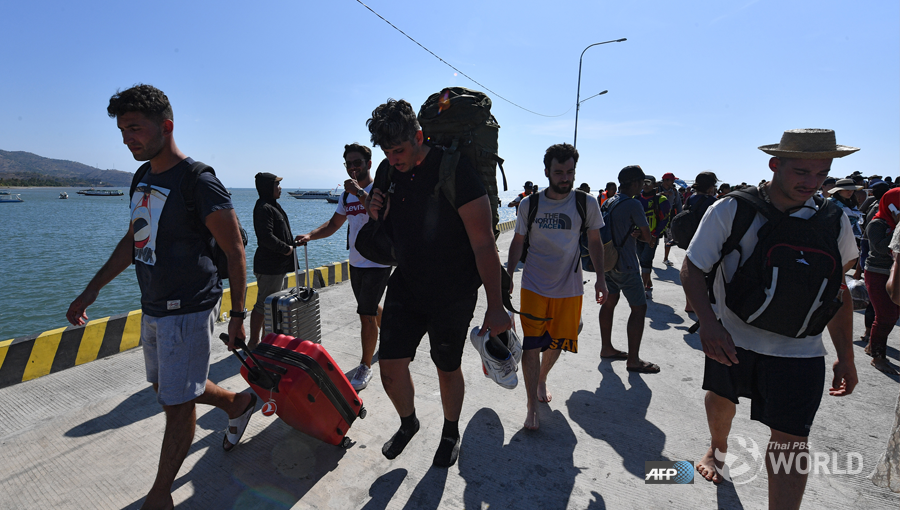 Rescuers used diggers and heavy machinery to clear debris and search for survivors after a magnitude 6.9 earthquake killed at least 98 people on Indonesia’s resort island of Lombok, prompting an exodus of tourists.

The National Disaster Mitigation Agency (BNPB) said it expected the death toll to rise once the rubble of more than 13,000 flattened and damaged houses was cleared away after the second powerful quake in a week.

Power and communications were severed in some areas, with landslides and a collapsed bridge blocking access to areas around the quake epicenter in the north – forcing rescue teams to bring in the heavy machinery.

The military said it would send a ship with medical aid, supplies and logistics support.

Indonesia sits on the geologically active Pacific Ring of Fire and is regularly hit by earthquakes. In 2004, the Indian Ocean tsunami killed 226,000 people in 13 countries, including more than 120,000 in Indonesia.

Officials said more than 2,000 people had been evacuated from the three Gili islands off the northwest coast of Lombok, where fears of another tsunami spread among tourists.

Michelle Thompson, an American holidaying on one of the Gilis, described a “scramble” to get on boats leaving for the main island during which her husband was injured.

“People were just throwing their suitcases on board and I had to struggle to get my husband on, because he was bleeding,” she said.

Ambulances with sirens blaring raced along the coast from north Lombok, but BNPB spokesman Sutopo Purwo Nugroho said emergency units in its hospitals were overflowing and some patients were being treated in parking lots.

The main hospital in the town of Tanjung in the north was severely damaged, so staff set up about 30 beds in the shade of trees and in a tent on a field to tend to the injured. 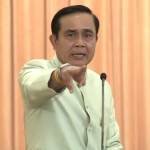 Over 1,290 foreign tourists evacuated to Bali