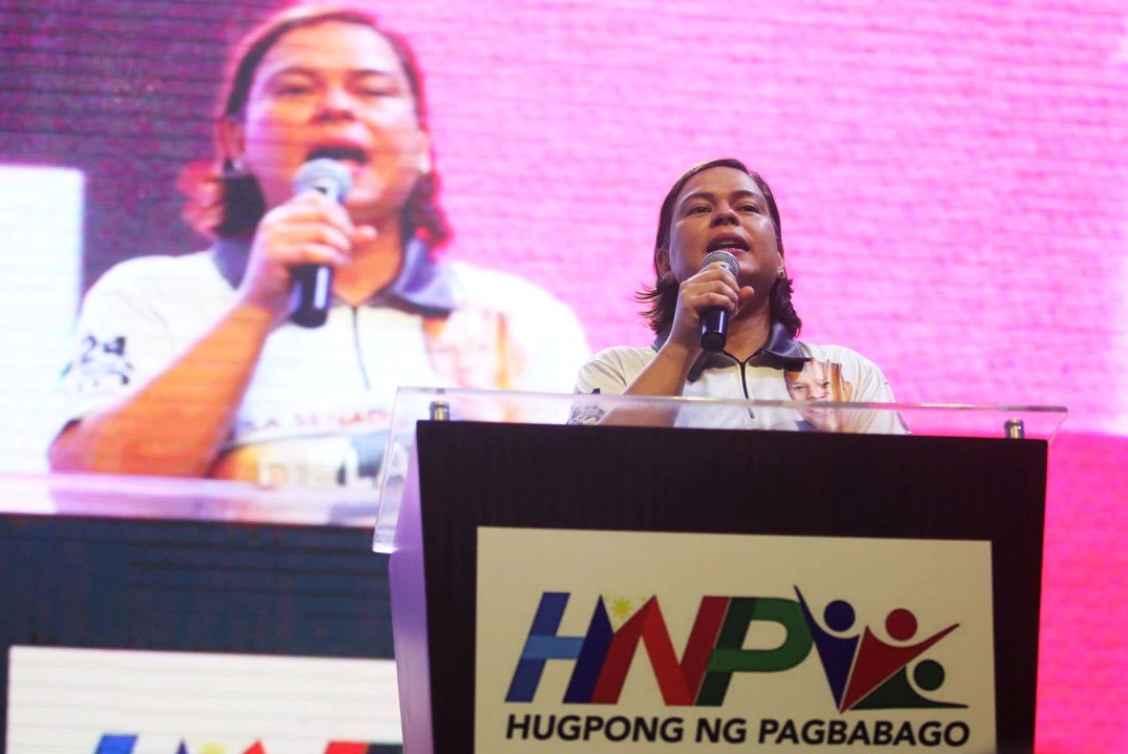 MANILA, Nov 9 (Reuters) – The daughter of Philippine President Rodrigo Duterte on Tuesday removed herself from the running for mayor of Davao City, just days away from a deadline to change candidates for a presidential election next year.

Sara Duterte-Carpio, who has been widely tipped to run to succeed her father, did not say why she was withdrawing from the mayor contest, but told supporters on Facebook that further announcements would be made later.

The 43-year-old has led opinion polls throughout this year as the most preferred candidate for president, but has said she does not want that job.

The Philippines holds elections in May 2022 for positions from president down to governors, mayors and local officials. The window for changing candidates expires on Nov. 15.

“This afternoon I am withdrawing my candidacy for mayor of Davao City,” she said, announcing her brother Sebastian, her vice mayor, will run instead.

Duterte-Carpio has repeatedly said she was not interested in running for president.

But she recently expressed willingness to forge an alliance with another presidential candidate, Ferdinand “Bongbong” Marcos Jr, the controversial son and namesake of the late dictator who was overthrown in 1986.

The Marcos family has for decades been among the Philippines’ most powerful political families. Marcos’ supporters have urged Duterte-Carpio, who is known by her nickname Inday, to be his running mate.

Aides to Duterte-Carpio and Marcos did not immediately respond to requests for comment.

President Duterte, 76, cannot seek a second term under the constitution, and plans to retire.

His daughter is hugely popular and the family enjoys considerable political clout in the south of the country, having run Davao for more than three decades.

Political analyst Edmund Tayao said it was not immediately clear what exactly Duterte-Carpio’s intentions were, but it was unlikely she would take on Marcos.

“If we are going to speculate what her options are, either she will be the vice president of Bongbong Marcos, or maybe they will change position with Inday running for president and Bongbong as vice president,” he said. 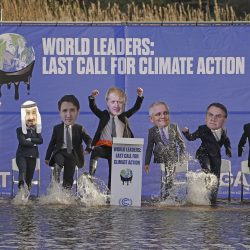