Dugongs killed to order for their tusks – marine scientist 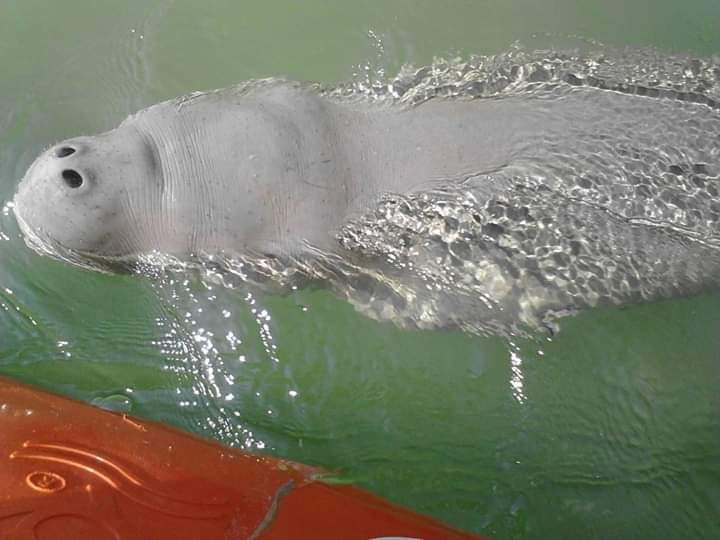 A well-known marine scientist says he suspects most of the dugongs found dead recently in the Andaman Sea, off the southern provinces of Trang and Krabi, were killed by hunters for their incisor teeth, or tusks, to be made into amulets.

Assistant Professor Thon Thamrongnawasawat, vice dean of the Faculty of Fisheries at Kasetsart University, said on Facebook today (Sunday) that he feels the deaths of three dugongs in just two weeks was unusual.

Of the four dugong found on the beaches of the two provinces, three were found to be missing their tusks missing. One of them survived and has been named Yamil and is now under the care of veterinarians.

Thon said the news about Yamil and another rescued baby dugong, Mariam, has attracted considerable interest in the mammals from the Thai people, adding “even if the interest is only limited to the notion that they are cute, then public interest must lead to changes so other dugongs in the sea are protected.”

The marine scientist said he believes the dugongs were killed by hunters, acting on the orders of someone who wants the tusks of the dugongs to be blessed and made into amulets, adding that it is unlikely that the tusks were removed to be sold online because of the heavy penalties for the illegal trade in in protected species or their carcasses.

He said that current measures to protect dugongs might not be enough, in the wake of suspected illegal hunting for the tusks of the sea animals, and he suggested the upgrading of surveillance equipment as well as increased monitoring and personnel to provide better protection in areas frequented by dugongs. 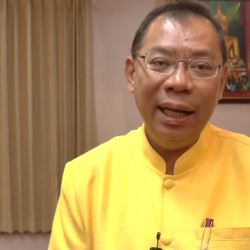