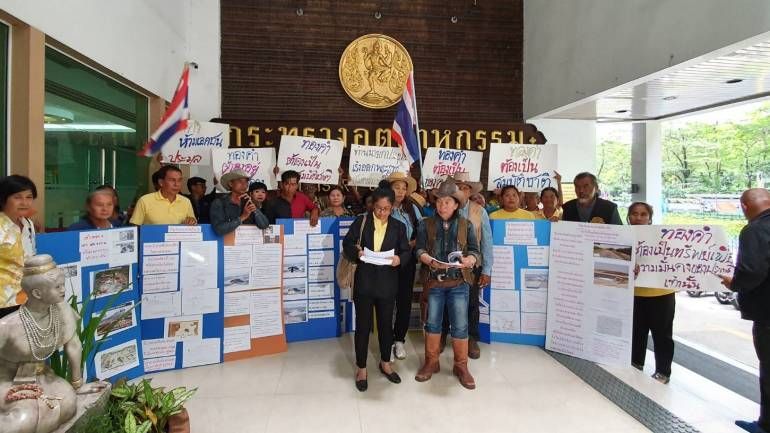 The Department of Special Investigation (DSI) has completed its extended investigation into the operations of Akara Resources Public Company, the concessionaire of gold mining activities in Thailand, with new findings indicating alleged legal violations by the firm and abuses by some authorities in abetting the company.

DSI deputy spokesman Pol Col Woranan Srilum told Thai PBS on Monday that the additional probe by the DSI officials had found new evidence, allegedly showing that the expansion of the metallurgical facility, changes to the blueprints of the mining operations by Akara Resources, which were done without permission, and public hearings, which were part of the mandatory EIA process, were improperly handled, allegedly with the collusion of some state officials.

He said that the additional findings were sent to the Office of the National Anti-Corruption Commission on June 25, adding that the findings had also been sent to the government to assist officials who have been negotiating with Akara Resources’ mother company in Australia, Kingsgate Consolidated. There is an ongoing arbitration case against the Thai government, over the suspension of mining operations since 2016, on the grounds that its activities were harmful to the environment and the health of the people.

The arbitration process with Thailand is under the Thailand-Australia Free Trade Agreement (TAFTA). The company said the government’s order was unlawful under the trade pact and caused substantial damages.

Akara Resources was granted a concession to explore and mine gold in an area straddling the borders of Phichit, Phetchabun and Phitsanuloke provinces. The Chatree gold mine is Thailand’s biggest, employing almost 1,000 people. Production began in 2001 and the concession is due to run until 2028.

The DSI deputy spokesman yesterday met with a network of people living around the gold mine and civic groups who gathered at the DSI head office to follow up on the DSI’s investigation.

They later went to the Industry Ministry to meet with Industry Minister Suriya Juangroongruangkit and Mr. Wissanu Taptiang, director general of Primary Industries and Mines Department, to seek an explanation from the minister regarding the government’s policy toward the mining operations after Mr. Wissanu reportedly told the media last week that Akara Resources could resume its operations without the need to apply for a new concession.

The group is demanding that the ministry revoke Akara Resources’ concession and voiced objection to gold mining in Thailand. 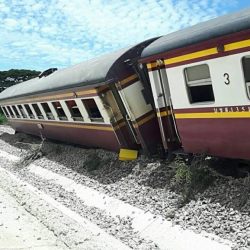