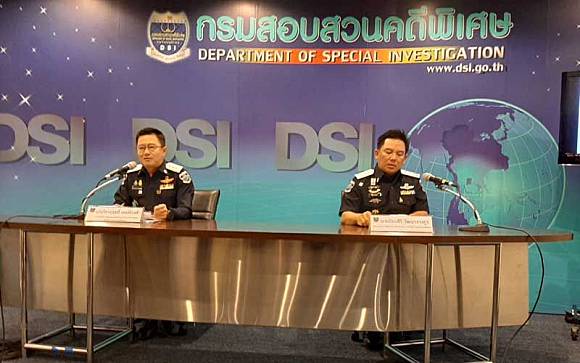 DSI deputy director-general Mr. Trairith Temahiwong told the media that four principal suspects, including Mr. Apirak Kotethi, the alleged ring leader, have been charged with defrauding the public in a foreign exchange speculation scam, with promises of high and fast returns.

More than 14,000 investors were duped into investing an estimated 1.9 billion baht in foreign exchange futures. 8,000 of them lodged complaints with the DSI.

Mr. Trairith said that, in addition to those already charged, 20 other suspects, including seven entertainment celebrities, have been charged with money laundering relating to the scam, but he declined to disclose their identities, claiming that the DSI has to ensure fairness to all parties concerned.

He said that DSI officials are in the process of summoning these suspects for questioning, a process which is expected to be completed in the next three months.

Mr. Apirak allegedly hired celebrities to promote his business and to attract customers.

Mr. Apirak fled Thailand when the scam turned sour and investors demanded refunds, and Mr. Trairith said the DSI has been coordinating with law enforcement in neighboring countries in the search for him. 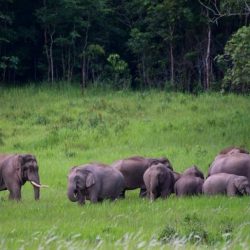 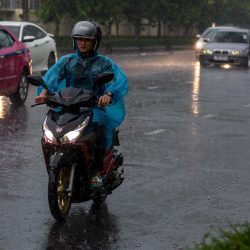