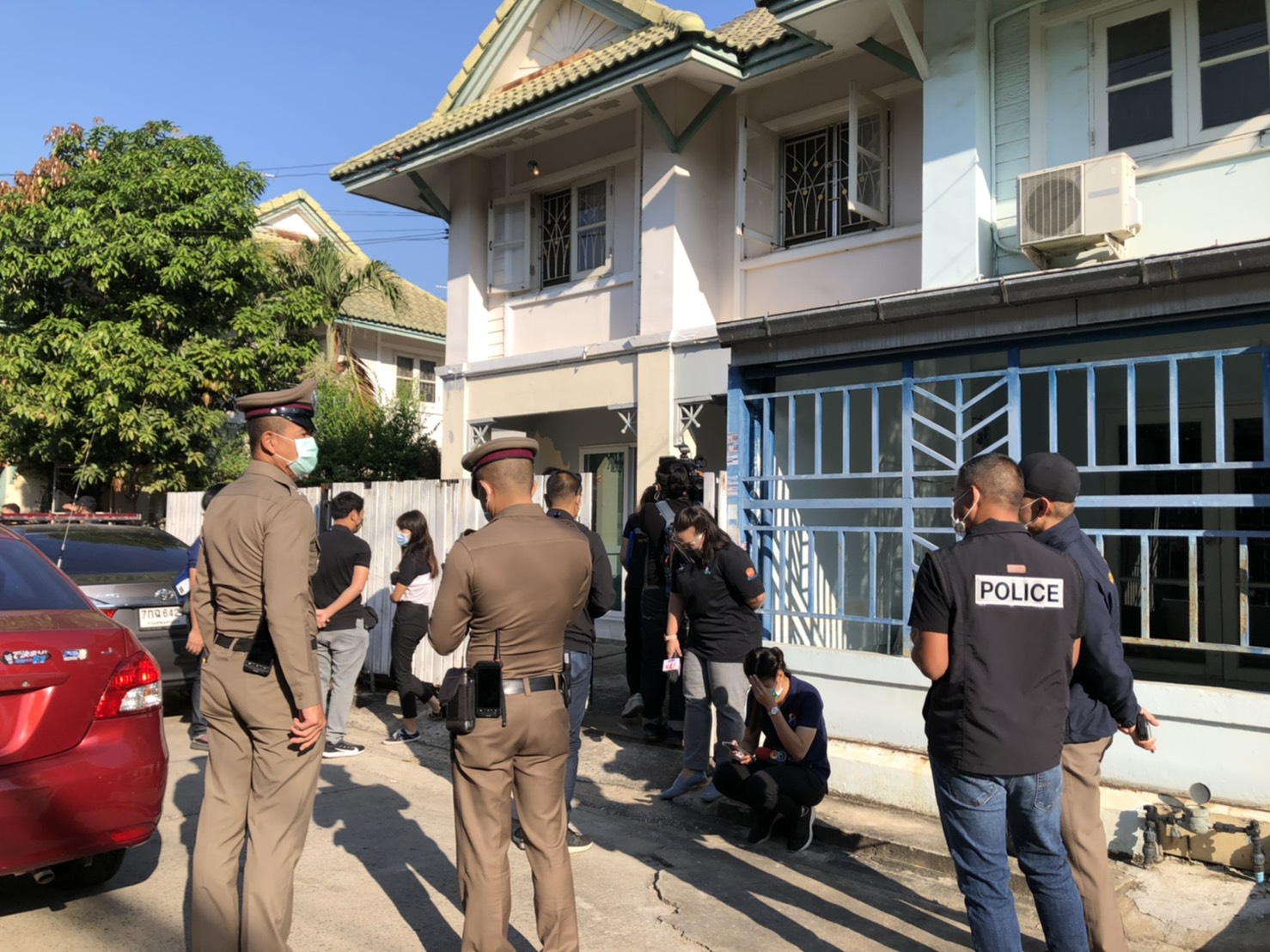 Thailand’s Department of Special Investigation (DSI) raided a child modelling agency in the central province of Pathum Thani today (Thursday) and seized about half a million pornographic pictures and videos of children.

The proprietor of the agency was arrested and charged with downloading pornographic material onto a computer system for online dissemination, molestation of minors under 13 years of age, sexual assault and separating minors from their parents for sexual purposes. 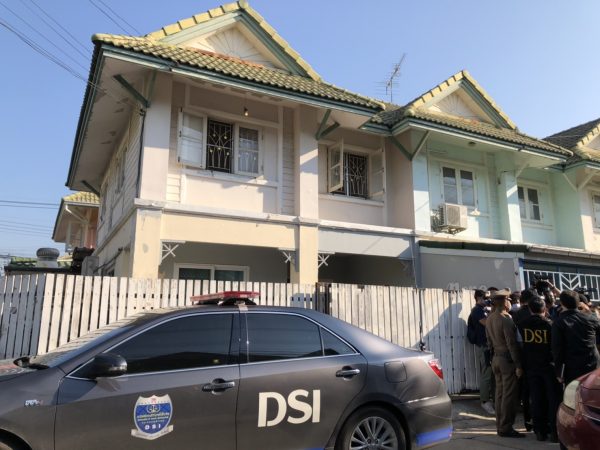 DSI director-general Pol Lt-Col Korawat Parnpraphakorn attributed the successful raid to intelligence provided by Australia’s federal police concerning the conduct of a Thai man in a Bangkok suburb who is suspected of involvement in child pornography. 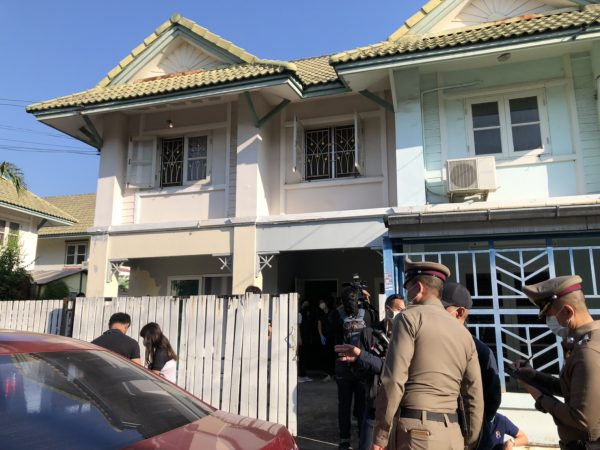 He said that the DSI received a single image of child pornography from the Australian federal police and immediately launched an investigation. The Thai authorities were provided with additional technical support from the California-based non-governmental organization, Operation Underground Railroad (OUR). The Thai authorities were then able to narrow their search to a well-known child modelling agency in the Khlong 3 area of Pathum Thani.

Inside the agency’s shop-house business premises, police found cameras, a studio and about 500,000 videos and digital imagesof child pornography. 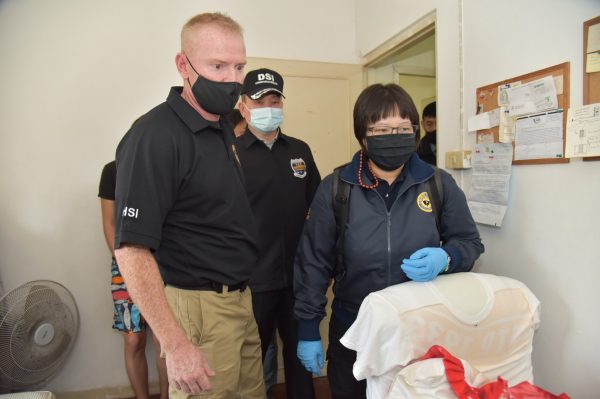 The DSI chief advised parents to verify the bona fides of modelling agencies carefully, before allowing any photography of their children at which the parents are not present.

The DSI will, he said, coordinate with NGOs specializing in the provision of counselling to children who have been sexuallyassaulted and will seek compensation from the proprietor of the modelling agency. 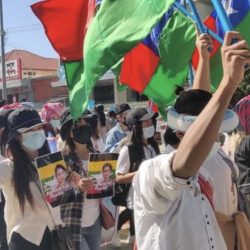 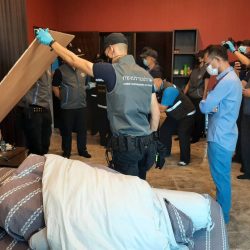