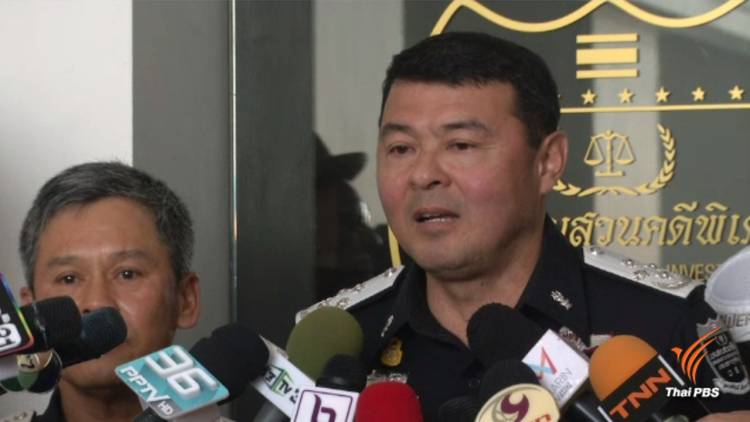 The Department of Special Investigation (DSI) is expected to conclude its investigation into the murder of Karen human rights defender Polajee “Billy” Rakchongcharoen much sooner than the 2-3 months previously anticipated.

DSI Department director-general Pol Col Paisit Wongmuang said today (Monday) that all DSI investigative teams, including those sent to Kaeng Krachan national park in Phetchaburi province to collect more evidence, had been instructed to wrap up the collection of witness testimonies, circumstantial and forensic evidence.

Meanwhile, DSI deputy director-general Pol Lt-Col Korawat Panprapakorn, who is in charge of the case, called a meeting of the officers handling the case.

He said some of the investigative teams were in the park to collect testimonies from remaining witnesses, who might have information which could be useful to the investigation, and to look for more circumstantial evidence.

He said, however, that he could not yet say for sure if the existing evidence is sufficient to ask seek summonses or arrest warrants from the court.

Billy was last seen on April 17, 2014 when he was arrested by a group of park officials led by Mr. Chaiwat Limlikhit-aksorn, then chief of the Kaeng Krachan national park, for allegedly illegally collecting wild honey in the park.

Last week, Mr. Chaiwat, who is now the director of a conserved area office in the northeastern province of Ubon Ratchathani, asked for protection for his former park staff, claiming that they were being intimidated by a police officer, identified as only Dab Teng, attached to the 7th Provincial Police Bureau.

Asked to comment about Chaiwat’s request that the DSI to investigate Dab Teng, Pol Lt-Col Korawat said that he didn’t see any connection between the officer and the DSI that would warrant such an investigation. 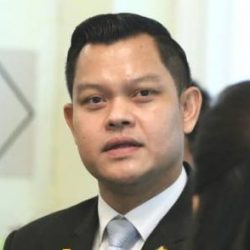