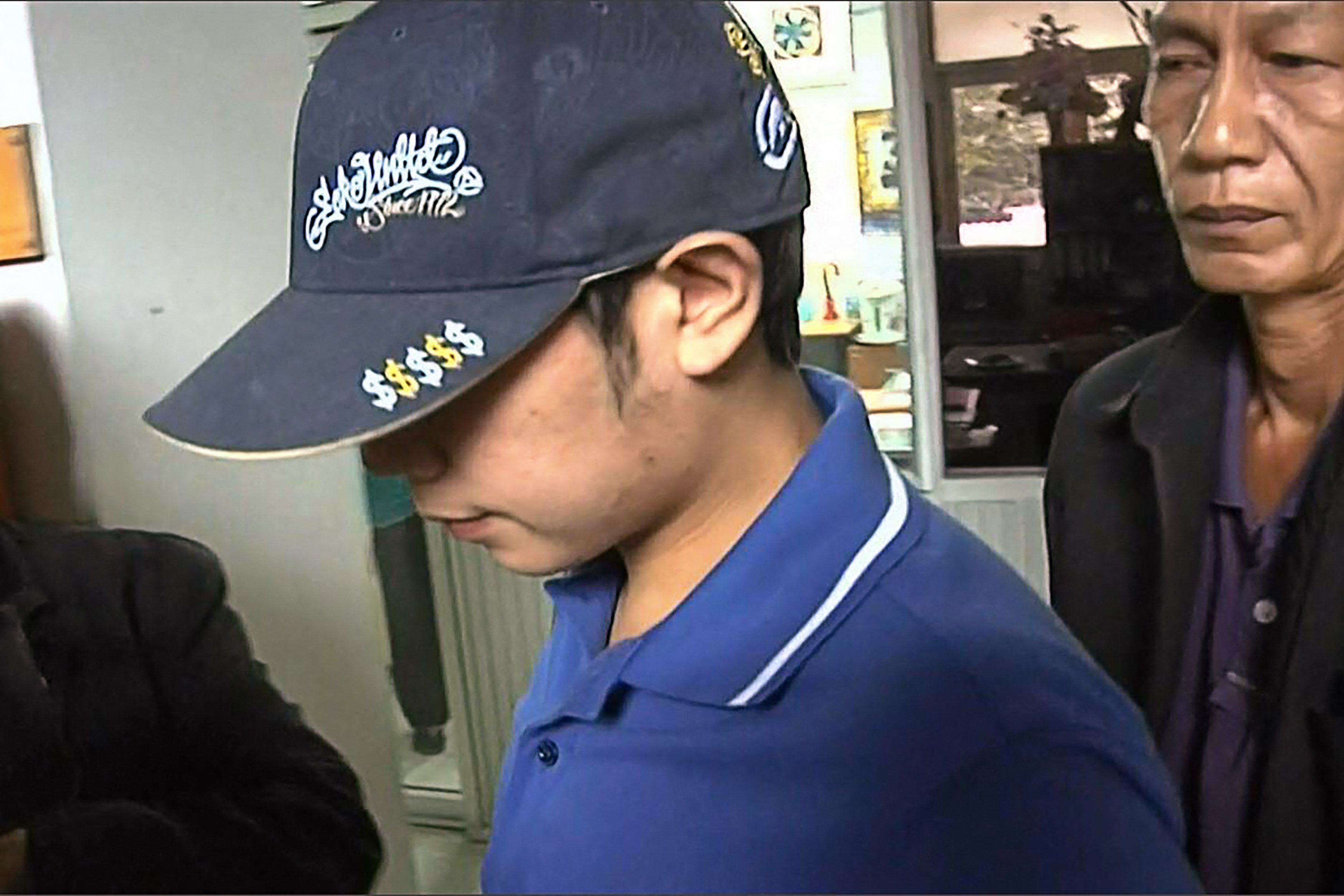 Red Bull heir Vorayuth “Boss” Yoovidhya entering Thong Lor police station in Bangkok, after he was summoned following a hit-and-run case which resulted in the death of a police officer. – The case against the Thai heir to the Red Bull billions accused of a fatal hit-and-run was “compromised” from beginning to end, the premier’s office said on September 1, 2020, calling the entire procedure “dishonest”. (Photo by various sources / AFP)

Thai prosecutors have blamed amendments to the narcotics law for having to drop the drug abuse charge against Red Bull heir Vorayuth Yoovidhya in the decade-old and high-profile hit-and-run case.

Deputy Spokesman for the Office of the Attorney-General Prayut Petchkun said yesterday (Tuesday) that the replacement of the Narcotics Act B.E. 2522 (1979) with the Narcotics Code, which came into effect last year, means the automatic dropping of the cocaine abuse charge, because the statute of limitations has been reached.

He explained that the drug abuse charge was brought against Vorayuth when the Narcotics Act was in force, after the OAG decided to review the case and, under this law, the statute of limitations was 10 years and would have expired on September 3rd.

Under the new Narcotics Code, however, the statute of limitations for the prosecution of drug abuse offences has been shortened to five years, because the maximum penalty is one year instead of five.

Vorayuth, then aged 28, was accused of crashing his Ferrari sports car into Pol Senior Sergeant-Major Wichian Klanprasert, as he was riding his motorcycle on Sukhumvit Road in the early morning of September 3rd, 2012.
Multiple charges, including drunk driving, speeding, reckless driving causing the death of another person, reckless driving causing damage to another’s property and failing to stop to help the victim, were brought against him.

Over the years, however, one charge after another was either dropped due to lack of evidence or allowed to expire in suspicious circumstances by the police and public prosecutors.

In August 2020, the Criminal Court issued warrant for the arrest of Vorayuth on three charges, including reckless driving causing the death of another person and drug abuse.

The Red Bull heir is believed to have fled Thailand on a private jet in 2017, shortly before the first arrest warrant was issued. Thailand’s Interpol office have asked Interpol to track down the fugitive, but he still remains at large.

Vorayuth is still facing the final charge of reckless driving causing the death of another person, the statute of limitation on which will expire on September 3rd, 2027. 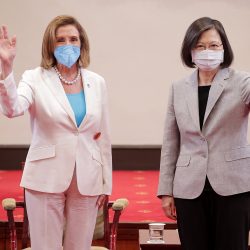