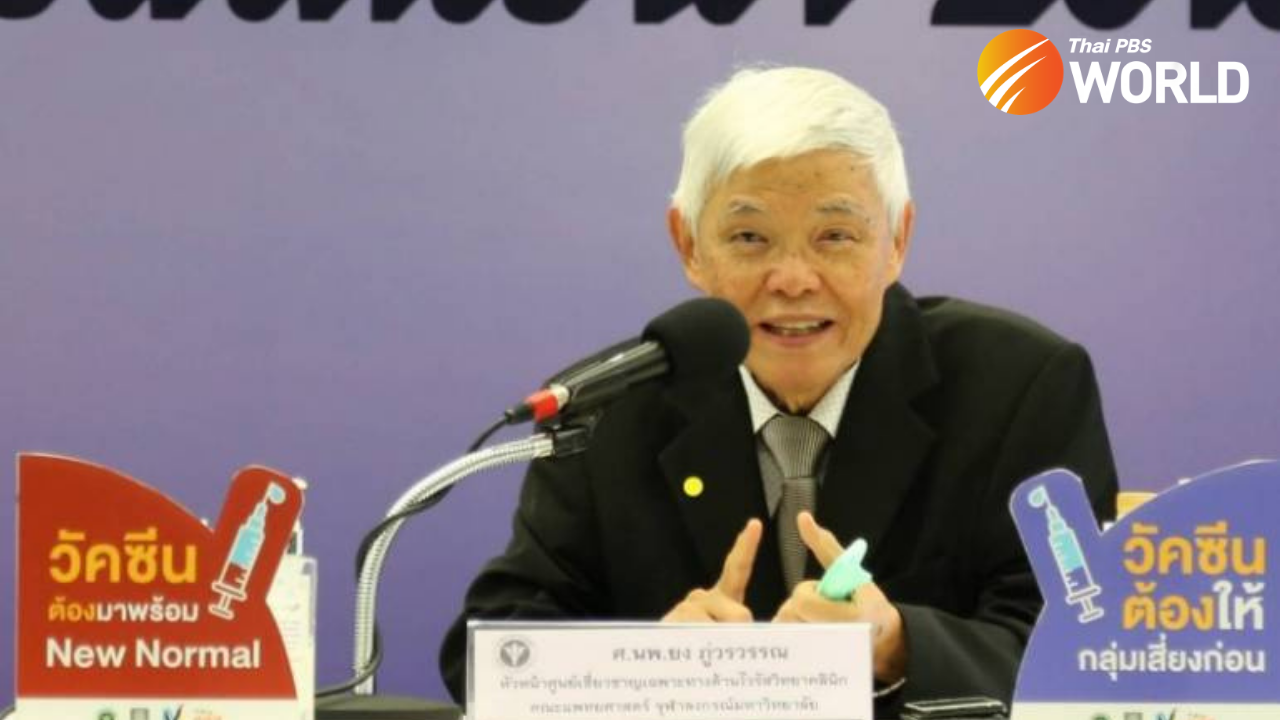 Like Dr. Anthony Fauci in the United States, Prof Dr. Yong Poovorawan has been at the forefront of his country’s battle against COVID-19. As a chief medical adviser to the government, he has served as a credible guide and leader throughout the pandemic.

However, last week his credibility and ethical standards were placed under scrutiny by an online campaign. Nearly 10,000 signatures have backed a change.org petition calling for Yong to be fired from his post as director of Chulalongkorn University’s Centre of Excellence in Clinical Virology.

Initiated by an unnamed doctor, the online petition accuses Dr. Yong of making unscientific comments on COVID-19 vaccines. For instance, in response to the shortage of AstraZeneca doses, he proposed the second shot could be given 16 weeks after the first. There is, however, little scientific evidence to show that extending the gap between doses to four months is a smart thing to do.

The virologist was also attacked for recommending the third shot of China’s Sinovac to boost the vaccine’s efficacy. Meanwhile, the petition claims that he has never pushed for the importation of more effective COVID-19 jabs.

Critics accuse the government of relying too much on domestic production of AstraZeneca doses, which has been delayed, while failing to procure sufficient alternative sources of vaccine.

Born as one of the twin brothers in 1950, Yong attended the prestigious Triam Udom Suksa School before furthering his studies at Chulalongkorn’s Faculty of Medicine. After picking up a bachelor’s in medicine, he studied pediatrics before becoming a lecturer at his alma mater. He also undertook a research fellowship at King’s College Hospital Medical School in the UK from 1984-’85.

After returning home, he taught several cohorts of medical students at Chulalongkorn University, where he began focusing on liver disease among children. His research unit was the first in Thailand to study Hepatitis B and discovered that more than half of Thai children with the disease had picked it up from their mothers. As a consequence, Thailand began vaccinating newborns against the disease.

In 1997, Dr. Yong was rewarded by being named Thailand’s most outstanding researcher in medical science.

Dr. Yong was also at the forefront of the country’s battles against SARS (Severe Acute Respiratory Syndrome), bird flu, and H1N1. He is currently a member of the Office of the Royal Society and an adviser to the government on COVID-19.

Public Health Minister Anutin Charnvirakul has given moral support to Dr. Yong Poovorawan, head of Chulalongkorn University’s Centre of Excellence in Clinical Virology, who is under pressure by an online campaign for his removal from the centre over his support of government vaccination policies without sufficient medical evidence.

Despite the growing criticism, Dr. Yong still has the backing of a large base of supporters. Notable among them is Public Health Minister Anutin Charnvirakul, who has spoken up in defense of the chief medical adviser.

“It is not his job to scrutinize all the vaccines available. He has done what he can to give people peace of mind. He does not support one specific vaccine. What he does is assure the public that Thailand has sufficient COVID-19 vaccine to protect the population,” Anutin said. “He is totally reputable and has the interests of the country at heart. He has no vested interests.”

A campaign in Dr. Yong’s defense was quickly launched by Chulalongkorn alumni including Dr. Tiam Angsachon, a former chief of the Thailand Regional and General Hospital Society.

Is Dr. Yong a victim of politics?

Nantiwat Samart, former deputy director of the National Intelligence Agency, claims the attacks against Dr. Yong are motivated by politics rather than questions over his academic or ethical record.

“Before the online petition launched, a red-shirt leader triggered a witch-hunt by posting a photo of Dr. Yong with People’s Democratic Reform Committee’s former leader Suthep Thaugsuban,” he said.

Nantiwat also challenged those behind the online petition to identify themselves. “It’s not fair to attack him for your own hidden political agenda,” he said.

The 70-year-old academic is an active Facebook user but has so far declined to defend himself online. Instead, he posts information and instructions on the pandemic. For instance, on Wednesday he reminded medical staff to ensure COVID-19 vaccines are properly stored so none are wasted.

“Inactivated COVID-19 vaccines cannot be used if they are exposed to freezing or near-freezing temperatures,” he advised. 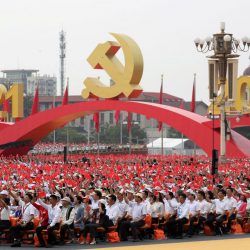 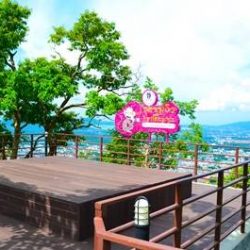