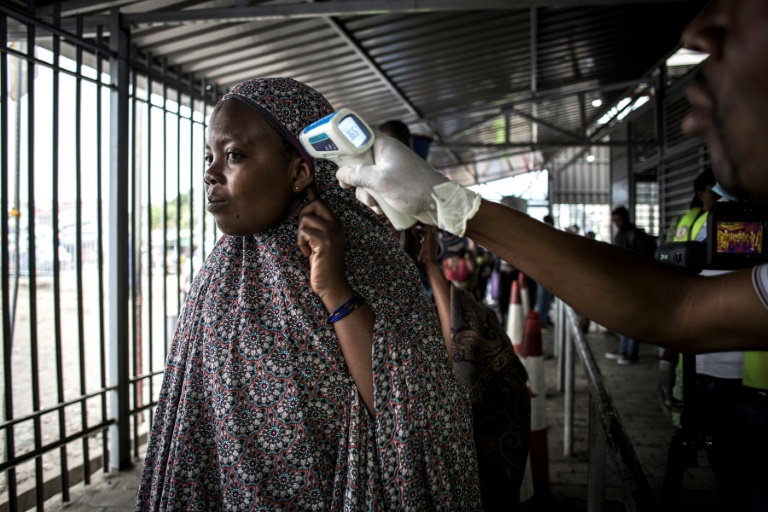 (Photo) The haemorrhagic virus outbreak, the second deadliest on record, has largely been contained in remote parts of DR Congo/AFP

The World Health Organization on Wednesday declared the Ebola outbreak in the Democratic Republic of Congo a “public health emergency of international concern,” a rare designation only used for the gravest epidemics.

The year-old Ebola epidemic in eastern DR Congo, the second deadliest on record, has largely been contained to remote areas, but this week saw a patient diagnosed with the virus in provincial capital Goma, the first case in a major urban hub.

“It is time for the world to take notice,” WHO chief Tedros Adhanom Ghebreyesus said in a statement, as he accepted the advice of his advisory board to invoke the emergency provision, activated by the UN health agency only four times previously.

The Ebola virus is highly contagious and has an average fatality rate of around 50 percent. It is transmitted to humans from wild animals and spreads among people through close contact with the blood, body fluids, secretions or organs of an infected person.

Responders had hoped that this Ebola outbreak would be easier to control, thanks in part to a new vaccine.

While more than 160,000 people in the affected provinces of North Kivu and Ituri have been vaccinated, containment efforts have been hampered by chronic unrest in the region and a lack of trust in communities for health workers.

A panel of top WHO officials that met in Geneva on Wednesday to issue the emergency call expressed “disappointment about delays in funding which have constrained the response.”

A fresh UN funding appeal for $700 million to cover the ensuing six months is expected in the coming days.

Reacting to the emergency declaration, the president of Doctors Without Borders, Joanne Liu, called for “a change of gear” in the response to the outbreak.

and what is not working,” she said.

The International Federation of Red Cross and Red Crescent Societies welcomed the decision, voicing hope that the emergency call “will bring the international attention that this crisis deserves.”

Since August last year, the DRC Ebola outbreak has killed more than 1,600 people out of more than 2,500 cases.

WHO has held off on making the emergency declaration on three previous occasions, but the confirmation of a case in North Kivu’s capital Goma escalated the crisis.

Tedros this week called the Goma patient a “potential game-changer,” because the city is a “gateway” to Africa’s Great Lakes region and the wider world.

The Goma patient has been described as an evangelical preacher who travelled to Goma from Butembo, one of the towns hardest hit by Ebola.

He had reportedly touched several Ebola patients in Butembo and concealed his identity in order to evade health screenings while en route to Goma.

The emergency committee cited the patient, who has died, as a “specific cause for concern”.

Even if the risk of global spread is “still low”, the Goma case posed “worrying signs of possible extension of the epidemic,” the committee said.

A city of about one million people, Goma sits on the northern shore of Lake Kivu, adjacent to Rwanda’s town of Gisenyi.

It has a port that links to DRC city Bukavu and the South Kivu province as well as an airport with flights to the capital Kinshasa, Uganda’s Entebbe and Addis Ababa, the capital of Ethiopia.

At the Goma-Gisenyi crossing on Wednesday, megaphone announcements instructed all travellers to wash their hands “to prevent Ebola sickness virus,” using basins of water with added bleach.

WHO’s announcement provoked a mixed response from DR Congo’s Health Minister Oly Ilunga Kalenga, who has been critical of the motive of some non-governmental organisations in raising donations for the crisis.

He said that while he “accepts” WHO’s decision, he hoped it was not “the result of pressure from different groups… who want to use the statement as an opportunity to raise funds for humanitarian actors”.

“We hope there will be greater transparency and accountability by humanitarian actors in how they use their funds to respond to this Ebola outbreak,” he said in a statement.

The WHO’s international health regulations, drafted in 2005, say that the emergency label should apply to a situation that is “an extraordinary event that poses a public health risk to other countries through international spread and that potentially requires a coordinated international response.”

Some fear that making the emergency call could trigger border closures, which the head of the WHO emergency panel, Robert Steffen, strongly urged against. 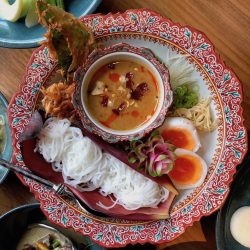 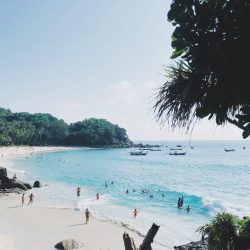