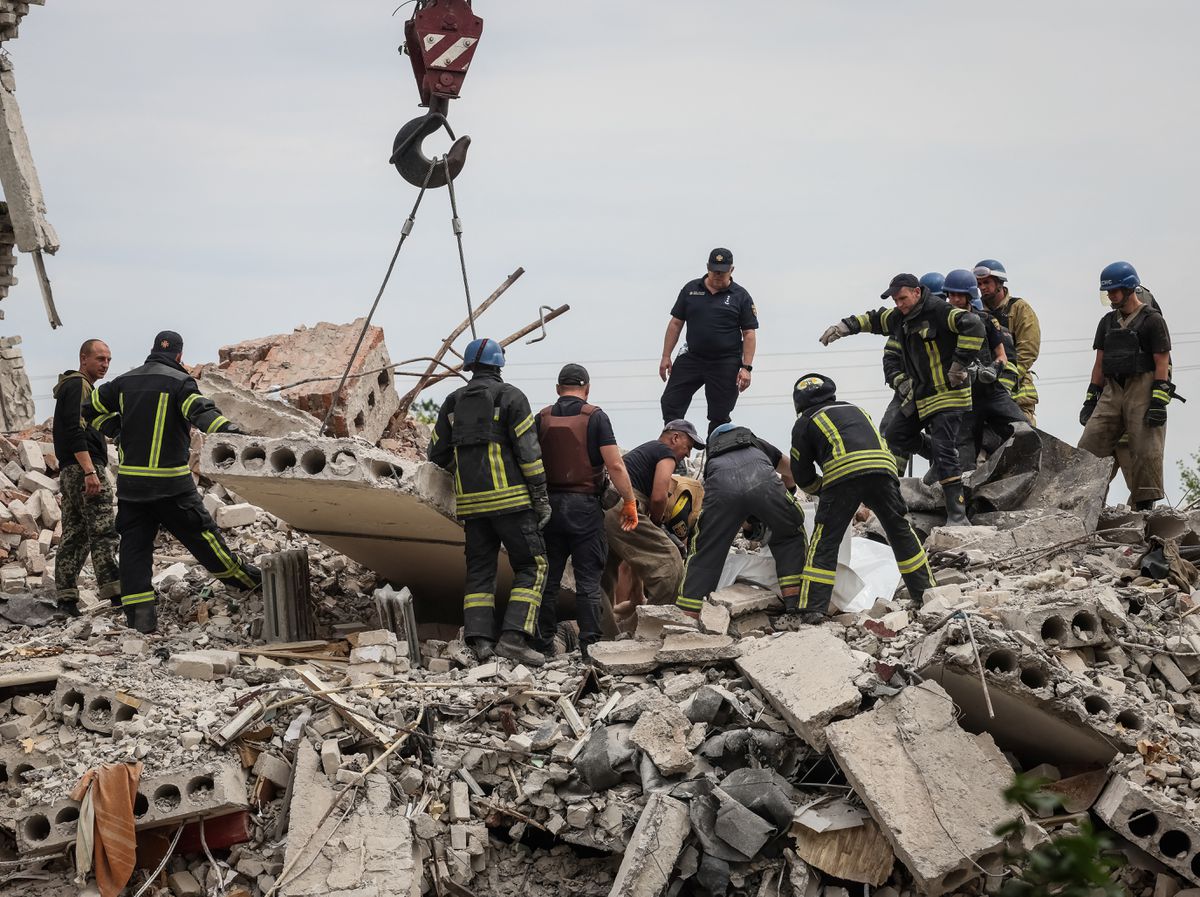 Rescuers extract a body from a residential building damaged by a Russian military strike, amid Russia’s invasion of Ukraine, in the town of Chasiv Yar, in Donetsk region, Ukraine July 10, 2022. REUTERS/Gleb Garanich

CHASIV YAR/KYIV, Ukraine, July 11 (Reuters) – Rescuers picked through the rubble of an apartment building in eastern Ukraine searching for two dozen people, including a child, feared trapped after a Russian rocket strike on the five-storey building killed 15 people.

President Volodymyr Zelenskiy’s chief of staff, Andriy Yermak, said the attack in the town of Chasiv Yar in the Donetsk region was “another terrorist attack” and Russia should be designated as a state sponsor of terrorism.

Rescuers used a crane to lift a concrete slab and their hands to dig through the debris on Sunday, while dazed residents who survived the Saturday evening attack retrieved personal belongings and told stories of their miraculous escape.

One woman was seen walking out of the destroyed building carrying an ironing board under her arm, an umbrella and a plastic shopping bag. Others simply watched rescue efforts, fearing the worst as the dead were removed.

“We ran to the basement, there were three hits, the first somewhere in the kitchen,” said a local resident who gave her name as Ludmila.

“The second, I do not even remember, there was lightning, we ran towards the second entrance and then straight into the basement. We sat there all night until this morning.” Another survivor, who gave her name as Venera, said she had wanted to save her two kittens.

“I was thrown into the bathroom, it was all chaos, I was in shock, all covered in blood,” she said, crying. “By the time I left the bathroom, the room was full up of rubble, three floors fell down. I never found the kittens under the rubble.”

Russian President Vladimir Putin invaded Ukraine on Feb. 24, calling it a “special military operation” to demilitarise Ukraine and rid it of nationalists.

Ukraine and its Western allies say Putin’s war is an imperial land grab and has accused his forces of war crimes. Moscow denies attacking civilians.

The biggest conflict in Europe since World War Two has killed thousands, left cities and towns in ruins and seen more than 5.5 million Ukrainians flee their country.

Russia abandoned an early advance on the capital Kyiv in the face of fierce resistance bolstered by Western arms.

Its military campaign is now focused the south and the eastern Donbas region, which is made up of Luhansk and Donetsk provinces. The Kremlin wants to hand control of this industrial heartland to pro-Russian separatists who have declared independence from Kyiv.

Russian forces attacked Ukrainian positions near the town of Sloviansk in Donetsk but were forced to withdraw, Ukraine’s military said on Sunday.

Russia is “shelling the surrounding settlements, carrying out air strikes, but it is still unable to quickly occupy the entire Luhansk region,” he said on Telegram.

Russia claimed control over all of Luhansk province last weekend.

Russia’s defence ministry said its forces had destroyed two hangars near the Donetsk town of Kostyantynivka holding the U.S.-made M777 howitzers, which it said had been used to shell residential areas of Donetsk.

Ukrainian military spokespeople were not immediately available for comment.

In the south, Ukrainian forces fired missiles and artillery at Russian positions, including ammunition depots in the Chornobaivka area, Ukraine’s military command said.

Ukrainian Deputy Prime Minister Iryna Vereshchuk warned civilians in the Russian-occupied Kherson region on Sunday to urgently evacuate as Ukraine’s armed forces were preparing a counter-attack there, not giving a timeframe for action.

“I know for sure that there should not be women and children there, and that they should not become human shields,” she said on national television. 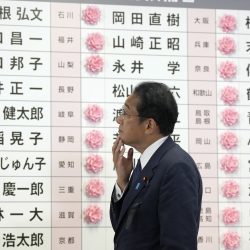 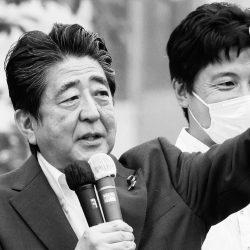