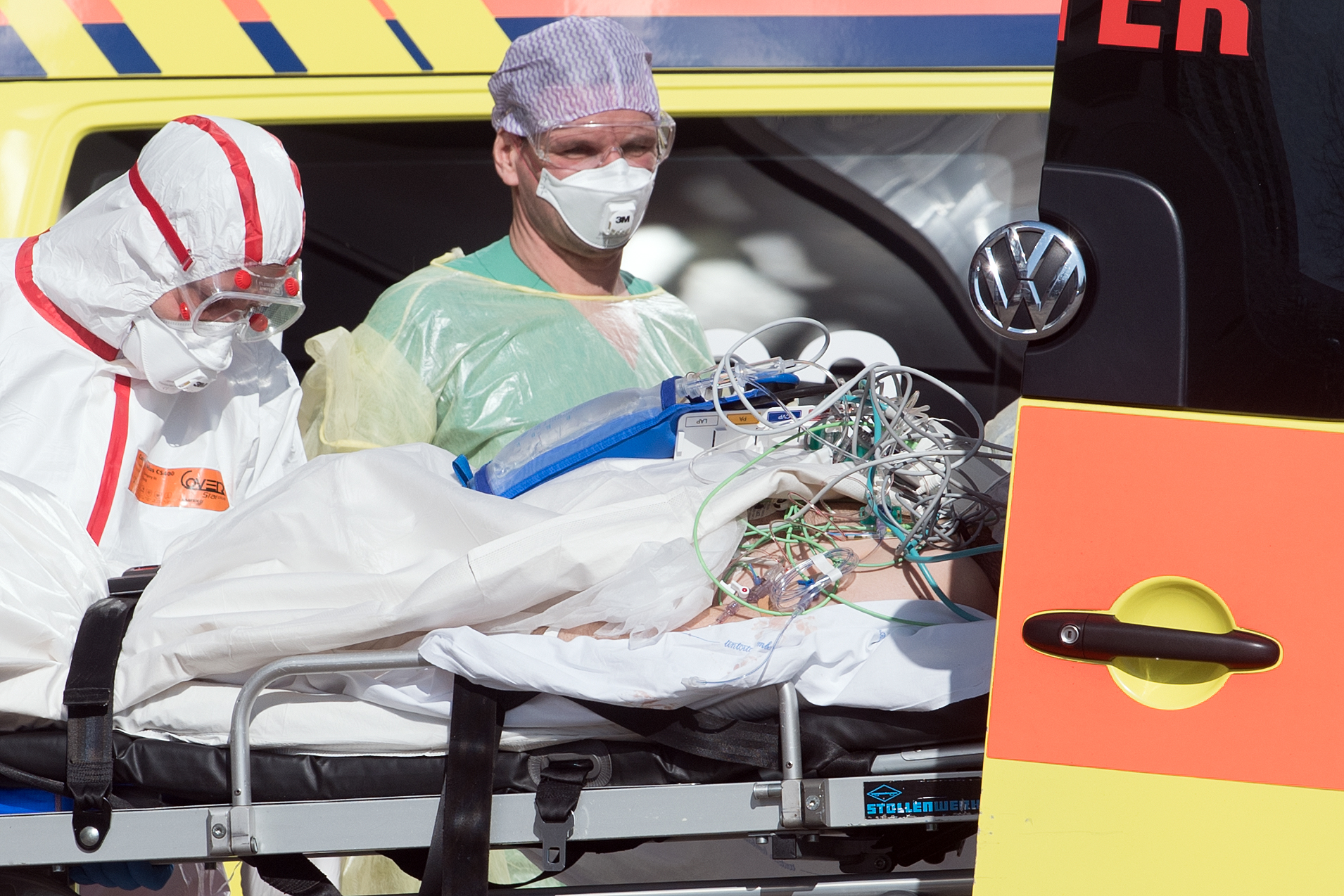 An Italian Covid-19, Corona patient is transported to the Helios hospital in Leipzig on March 25, 2020. – Hospitals in the German state of Saxony will take on at least six Italian coronavirus patients who are unable to receive treatment in their own country (Photo by Hendrik Schmidt / POOL / AFP)

Powers are flowing into the hands of rulers, among them much-maligned and yet strangely popular Donald Trump and former coup leader Prayut Chan-o-cha. But as democratic principles keep crumbling, albeit momentarily, in many places on earth, the chief villain, COVID-19, is posing a very ironic and unique challenge to all freedom advocates: Defeat me if you want it all back, but it will be tough to put me away if you have it all now.

Bad guys in movies about outbreaks often favor or order shutdowns of towns or cities, whereas the good guys try to sneak people out. COVID-19 confirms that real life doesn’t necessarily imitate art. Humanitarian uproars at the early stage of the virus’ attack has given way to fears, panic and medical “necessities”. And if a real crisis demands swift and decisive action, what does that say about the merits of Parliament, which can usually be laborious and fly in the face of “urgency”?

A glance at the COVID-19 table’s “top 10 countries” yields ideological and political intrigues. Nine of them foster “freedom” more or less. Only China, whose numbers are on a remarkable decline, can be said to be on the total opposite of “democracy”. The table reads like this as of Thailand’s early hours of Thursday, March 26 (rankings are in terms of infection cases): 1. China 2. Italy 3. The United States 4. Spain 5. Germany 6. Iran 7. France 8. Switzerland 9. The United Kingdom 10. South Korea.

The Prayut administration has declared a state of emergency, virtually without a fuss. Kao Klai, the reincarnation of the dissolved Future Forward Party, criticised the action but has paid a big price. You can help by forgetting about your ideological agenda for a while, many online critics of the new party said. All in all, Prayut has done the least democratic thing without much resistance since he decided to play democratic rules, although some of them are criticised as “half-baked”.

He can take comfort in what is happening across the world, though. The virus has forced leaders to declare, and in some cases extend, states of emergency. Summary powers are being invoked in familiar countries that seem to cherish democracy, and provinces whose names had been unheard of to most people.

Facing what looked like a growing student protest movement before COVID-19 changed the complexion of the Thai political landscape, Prayut could be accused of unduly benefiting from the changing circumstances. Again, he is not alone. In Israel, embattled Prime Minister Benjamin Netanyahu, reportedly hoped that the coronavirus could do what three elections have failed to give him: extend his government rule and keep him out of prison. That is according to an article on www.theguardian.com. Linking anti-corona measures to anti-terrorism measures, Netanyahu proposed what critics have called “anti-democratic”, which has led to public protests in several Israeli cities.

The Hungarian prime minister, Viktor Orbán, has allegedly jumped on the coronavirus to heap misery on his nation’s “bruised and battered” democracy. He has been accused of trying to gain “dictatorial powers under a state of emergency to fight the coronavirus”.

According to the same article, American President Donald Trump, “is starting to see the political potential of the crisis.” In a recent speech, he said about himself: “I view it as a, in a sense, a wartime president.” Interpretation: I need to be more in control as it is a war.

In every situation, there will be winners, regardless of the numbers of losers. But COVID-19 is a very interesting case all the same. It will be more so if the United States, considered by most the “champion of democracy”, gets past China, its ideological opposite, on the unenviable table of death tolls and infections. That scenario is considerably likely.

So, it seems democracy as we know it is having to take a break. As to the question of whether the ideological system has actually been “weakened”, a more proper term may be “exposed” as of now.

Pro-democracy argument has it that even a state of emergency can be worked out properly through a democratic system. That can be ironic, as it is tantamount to saying that democracy allows a form of dictatorship if need be. Moreover, does it also imply that “full democracy” doesn’t work in the moment of truth?

Debate can go on forever, but what is undeniable is that democracy in many people’s views is against “contain” and “control”, the two measures that are apparently an effective way to fight COVID-19. 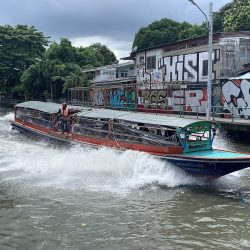 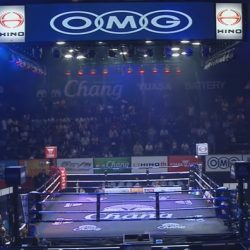