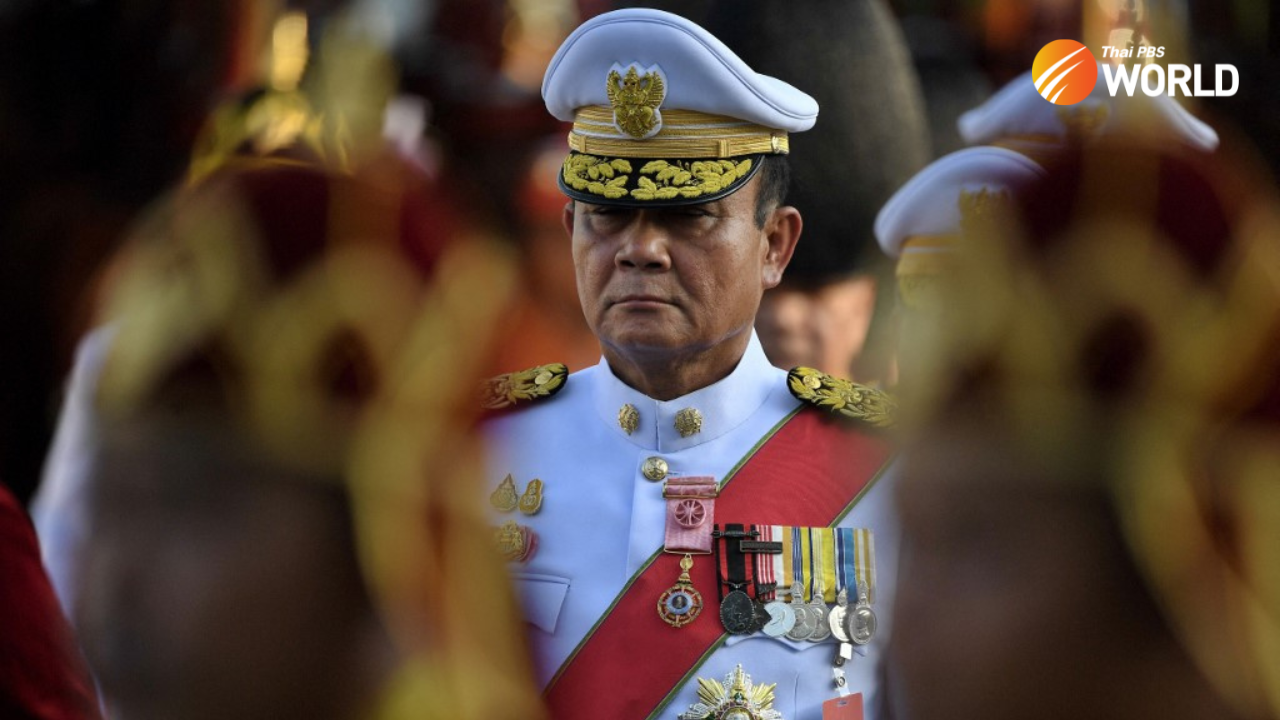 Now that the court has suspended Prime Minister Prayut Chan-o-cha from duty after agreeing to rule on his eight-year term limit, an important question arises: What next?

The Constitutional Court’s nine judges voted unanimously on Wednesday (August 24) to accept a petition from 171 opposition MPs for judicial review of Prayut’s tenure as PM. The petition was filed with House Speaker Chuan Leekpai last week and forwarded to the court on Monday.

The judges also voted 5:4 to suspend Prayut from his PM duties with immediate effect until a final ruling is issued, as requested in the petition.

The suspension order, however, came as a surprise to many people since it followed rumors that Prayut would be allowed to stay in office while the court reviewed the case.

This is the first time Gen Prayut has been suspended from duty since he began serving as PM on August 24, 2014. At that time, he headed the junta formed following the May 2014 military coup that he led while serving as Army chief. This military putsch ousted the elected government of Yingluck Shinawatra.

As prime minister, Prayut has faced three previous Constitutional Court cases but won unanimous rulings in his favor each time.

What does the order signal?

Assoc Prof Yuthaporn Issarachai, a political scientist at Sukhothai Thammathirat Open University (STOU), said Prayut’s suspension signals a “high likelihood of a verdict that will not benefit him”. He said the ruling suggests that most judges are convinced Prayut’s eight-year limit should expire this month.

Yuthaporn himself believes that Prayut’s term as PM began eight years ago in August 2014 but concedes that the relevant constitutional clause is open for interpretation.

“Any verdict in this historic case will affect the future enforcement of this clause [the eight-year limit on premiership],” the analyst told Thai PBS.

What will suspension bring?

With Prayut suspended from duty, Gen Prawit Wongsuwan, the first deputy PM, has taken over as caretaker head of government.

The caretaker PM has full authority to reshuffle the Cabinet and dissolve the House, said Deputy PM Wissanu Krea-ngam, who is the government’s legal expert.

However, STOU’s Yuthaporn disputes this view, saying those powers belong solely to the PM who is appointed by royal command.

In Yuthaporn’s opinion, the caretaker PM can only perform routine jobs like countersigning documents or approving urgent projects.

Prayut can return to PM’s duties if the court eventually rules in his favor, legal experts say.

Also, the law does not prohibit Prayut from performing his duties and attending Cabinet meetings in his other post, as defense minister. However, doing so could draw more criticism.

How long before ruling on term limit?

Unlike other cases like the constitutionality of draft bills or charter amendments, the Constitution sets no timeframe for a ruling on a case related to the expiration of a PM’s tenure, senior public prosecutor Thanakrit Vorathanatchakul said.

Sources familiar with the case said on Wednesday that the court was likely to complete its judicial review within September.

However, former Constitutional Court judge Charan Pakdeethanakul expects the court to spend “at least two months” reviewing the case before issuing a ruling.

He told Thai PBS that since this case was unprecedented, the court would need time to thoroughly study all the facts and perspectives involved, as well as the intent of the charter drafters.

Unlike other Thai courts, the Constitutional Court uses an inquisitorial method, in which it plays an active role in investigating the facts of the case. However, the court may opt not to conduct an investigation if it believes that enough evidence and facts are already available, or if the case only requires an interpretation of the charter, Thanakrit added.

If the judges view this case simply as a constitutional issue, they may opt to look into the legal facts involved and issue a ruling quickly, the prosecutor said.

What are the possible rulings?

The court must interpret Article 158 of the Constitution, which states: “The prime minister shall not hold office for more than eight years in total, whether or not consecutively.”

In Prayut’s case, there are three possible scenarios.

If the court rules that Prayut’s eight-year term began when he first assumed premiership on August 24, 2014 – after the military coup – he would immediately lose his premiership.

Both Houses of Parliament would then vote for a new PM from the list of candidates in the 2019 election. That list features five candidates – Anutin Charnvirakul and Abhisit Vejjajiva from the coalition’s Bhumjaithai and Democrat parties, respectively, and Chaikasem Nitisiri, Chadchart Sittipunt and Sudarat Keyuraphan from the opposition Pheu Thai Party.

The ruling Palang Pracharath Party would have no candidate as Prayut was its only nominee for PM.

However, if the court rules that Prayut’s tenure began when the current Constitution came into force on April 6, 2017, then he can serve for two more years – if he is re-elected after the next general election expected early next year.

But if the court rules that Prayut’s tenure should run from when he became premier on June 9, 2019, after the last general election, then he will have until 2027 in office if re-elected.

STOU’s Yuthaporn believes Prayut’s suspension will bring a halt to the street protests pressuring him to step down. And the calm will continue if the court rules against him, he added.

However, the analyst believes protesters will return to the streets in force if the court rules in Prayut’s favor.

As for Prayut continuing to serve as defense minister, Jade suggested that he go on leave while waiting for the court verdict.

“To help ease the ongoing tension, Gen Prayut should take a leave of absence while the court looks into the case,” he said.

Jade is the Law Faculty dean at the College of Asian Scholars in Khon Kaen province.

Over the past week, anti-government groups have held rallies at Bangkok landmarks including Democracy Monument, Bangkok City Hall and outside Government House, where they were met with riot police and water cannons on standby.

Prayut is facing mounting calls to step down not just from student protesters but also groups of academics and doctors. Adding to the pressure are online campaigns against him. One online survey found that 93 percent of the more than 374,000 respondents wanted Prayut to vacate his office after eight years.