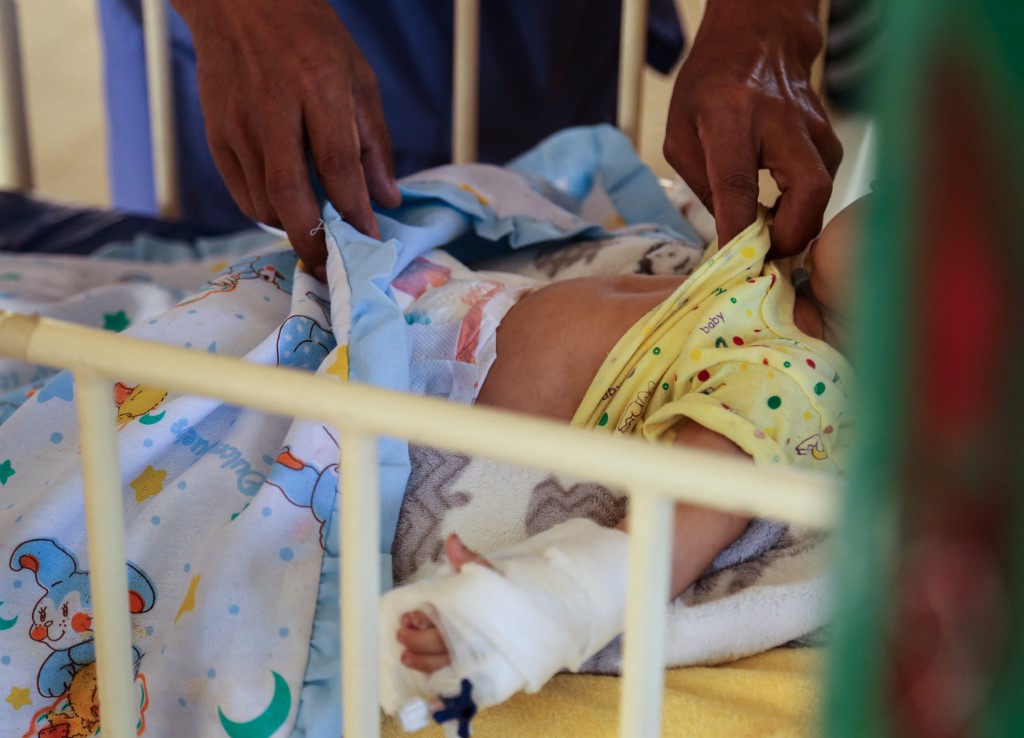 A senior doctor has expressed deep sorrow for her difficult decision not to admit a two-month-old baby, suffering from a complex heart defect, or TOF (Tetralogy of Fallot), and infected with COVID-19, last Saturday.

The baby later died at another hospital.

Associate Professor Dr. Wanatpreeya Phongsamart, chief of the Contagious Division at Siriraj Hospital, said in her Facebook post yesterday (Wednesday) that “we honestly do not want to deny treatment.”

Dr. Wanatpreeya said that last Saturday night, she was alerted by one of her students about the request from another hospital to accept a critically ill baby, who needed a ventilator.

She said that, at the time, there was no hospital bed available, but she hoped that the baby would have been admitted the next day, after being sent home first.

Subsequently, five more patients arrived at the hospital’s pediatrics division after midnight for treatment, but with just one room available on Sunday.

In the end, she said that she had to refuse to admit the baby, who was, however, sent to another large hospital for treatment. Nevertheless, she admitted that she felt sorrow when she learned about the baby’s death.

The doctor then mentioned the Pfizer vaccine, saying that it is the only vaccine that has a proven 100% efficacy, in its third-phase trials, in preventing COVID-19 infection in children aged 12-15. 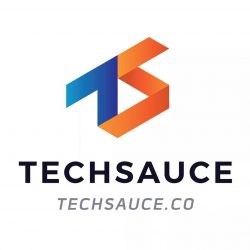 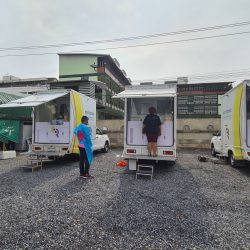