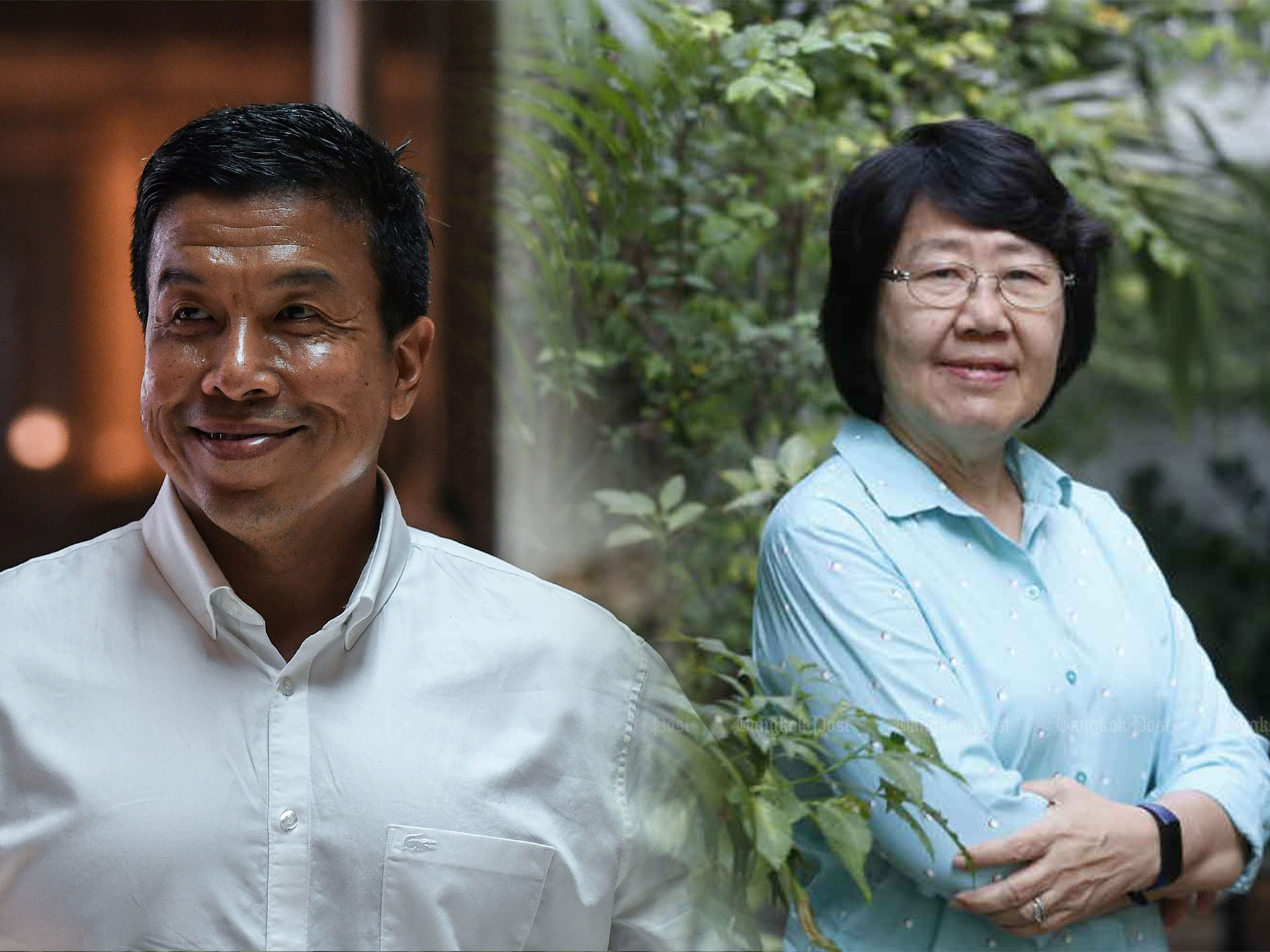 Even “independent” candidates in the city gubernatorial race may find it hard to escape ideological labelling.

The upcoming Bangkok gubernatorial election looks set to be the next battleground between the self-proclaimed pro-democracy bloc and the coalition government camp.  And it appears that the former faces a bigger challenge than the latter.

Despite uncertainty over when the poll will take place, many political parties are actively getting their candidates ready.

Local elections have been put on hold since the military seized power in 2014, though Prime Minister Prayut Chan-o-cha finally promised last month that local polls will be held this year. However, he declined to say where or at which level, declaring only that the decision will be made by him alone.

So far, only former senator and consumer campaigner Rosana Tositrakul and ex-transport minister Chadchart Sittipunt have announced they are running for the capital’s governor’s post – both as independent candidates.

Chadchart said he would not contest under his former Pheu Thai Party banner because he didn’t want protracted political conflicts to get in the way of solving the city’s problems. He believes that as an independent, he will attract more allies and be able to push forward policies.

“Bangkokians are fed up with politics. They want to see a better Bangkok and Thailand,” he said as he launched his bid recently.

Chadchart was one of Pheu Thai’s three prime ministerial candidates in the March 2019 election, but has since quit the party.

A desperate Pheu Thai last week assigned chief strategist Khunying Sudarat Keyuraphan to find a gubernatorial candidate after rumours that fugitive ex-prime minister Thaksin Shinawatra, the party’s de facto leader, wanted her to run in order to maintain the party’s power base among supporters in Bangkok.

Without confirming or denying the rumours, Sudarat insisted she was confident she could find an appropriate candidate and planned to approach Chadchart. His resignation deprived Pheu Thai of their No 1 pick and plunged the party into a frantic search for a viable candidate.  But Chadchart is sticking by his choice to contest as an independent.

Observers said his decision creates a headache for his former party, unless Sudarat decides to run herself. But it also presents a dilemma for the opposition bloc.

Having served as transport minister under the Yingluck Shinawatra government, Chadchart appears to be a candidate with strong credentials despite having no voting base. He rose to fame in office for his unexpected inspections of city transport services, from public buses to trains. Observers said he will attract Bangkok voters because he addresses their deepest concerns – mass transportation and a smart-city upgrade.

The 54-year-old academic-turned-politician is also popular among netizens, who have dubbed him “the strongest minister on earth” thanks to his muscular build.

However, Chadchart is well aware he will face political attacks and be linked with Thaksin if he runs under the banner of his old party, which is disunified and in disarray. His chances of winning the election as an independent are higher.

Meanwhile, core opposition party Pheu Thai cannot afford to abandon its longstanding strongholds in the north and east of Bangkok. In the last election, the party secured nine MPs in Bangkok and third place in the popular vote with 604,699 ballots, behind the now defunct Future Forward Party and the ruling Palang Pracharath Party.

Pheu Thai leader Sompong Amornvivat last week vowed the party would register a candidate for the post, adding to pressure from its Bangkok MPs to contest the election.

“Our Bangkok MPs and city councillors agree that we should have our own candidate – or at least [support] a candidate under the banner of the seven-party-opposition bloc. It would be better than throwing support behind an independent candidate,” said Pheu Thai secretary-general Anudith Nakornthap.

But if the party fails to woo Chadchart or find a viable alternative, Sudarat – who was also a Pheu Thai PM candidate in March 2019 – may have to run. But for her, the stakes are high.  A defeat would shut the door on her chance of becoming Pheu Thai’s next candidate for prime minister.

Meanwhile Kao Klai, the reincarnation of the Future Forward Party that won Bangkok on its electoral debut in 2019 with the highest number of popular votes, 804,272 out of 3.2 million, to secure nine MP seats, cannot neglect its supporters either.

Both Kao Klai and the Progressive Movement – another reincarnation of the disbanded Future Forward – are actively campaigning for local polls and decentralisation. So, it’s unlikely that they would throw away the opportunity of fielding candidates.

“Kao Klai expects to use its success in Bangkok during the general elections to boost its chances at local elections in provinces. Raising its flag in the Bangkok [governor race] will lead to other wins in provincial elections,” said Yuthaporn Issarachai, a political scientist at the Sukhothai Thammathirat Open University.

Previously, Bangkokians have tended to vote against government candidates or treat the poll as a protest vote to create checks and balances against central government.  But if both Pheu Thai and Kao Klai field candidates and Chadchart run as independents, the winner is likely to come from the current government camp – either Palang Pracharath or former Bangkok rulers the Democrat Party.

“Votes from supporters in the [opposition] camp will be shared among many candidates, reducing their chance of winning. It’s like ceding the post to the government bloc,” said Yuthaporn.

Meanwhile, in the ruling camp, Palang Pracharath and its coalition partner the Democrats also face a dilemma.

Like the disbanded Future Forward, the core ruling Palang Pracharath Party, which debuted in the 2019 Bangkok race by coming second with 791,893 votes but won the MP contest with 12 seats, is hoping to expand its political base in the capital. However, the Democrats, who in 2019 failed to win a single seat in their traditional stronghold, are seeking to reclaim their powerbase by restoring their popularity in the capital.

But unlike the opposition parties, the two coalition parties have no outstanding candidates, meaning they can more easily negotiate to run a single, unified campaign in Bangkok.

In contrast, each of the opposition stakeholders — Pheu Thai, Kao Klai and Chadchart – has its own strong agenda going into the election, so reaching a compromise to form a unified front will not be such an easy task.

Perhaps, they will learn a lesson from this Sunday’s by-election in Samut Prakan province, where major opposition parties Pheu Thai, Kao Klai and Thai Liberal have all registered candidates to contest against Palang Pracharath. 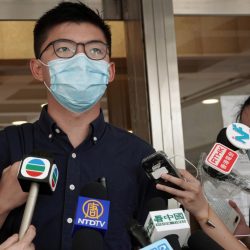 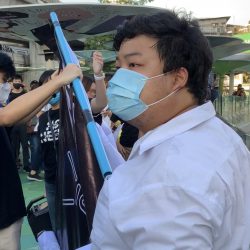