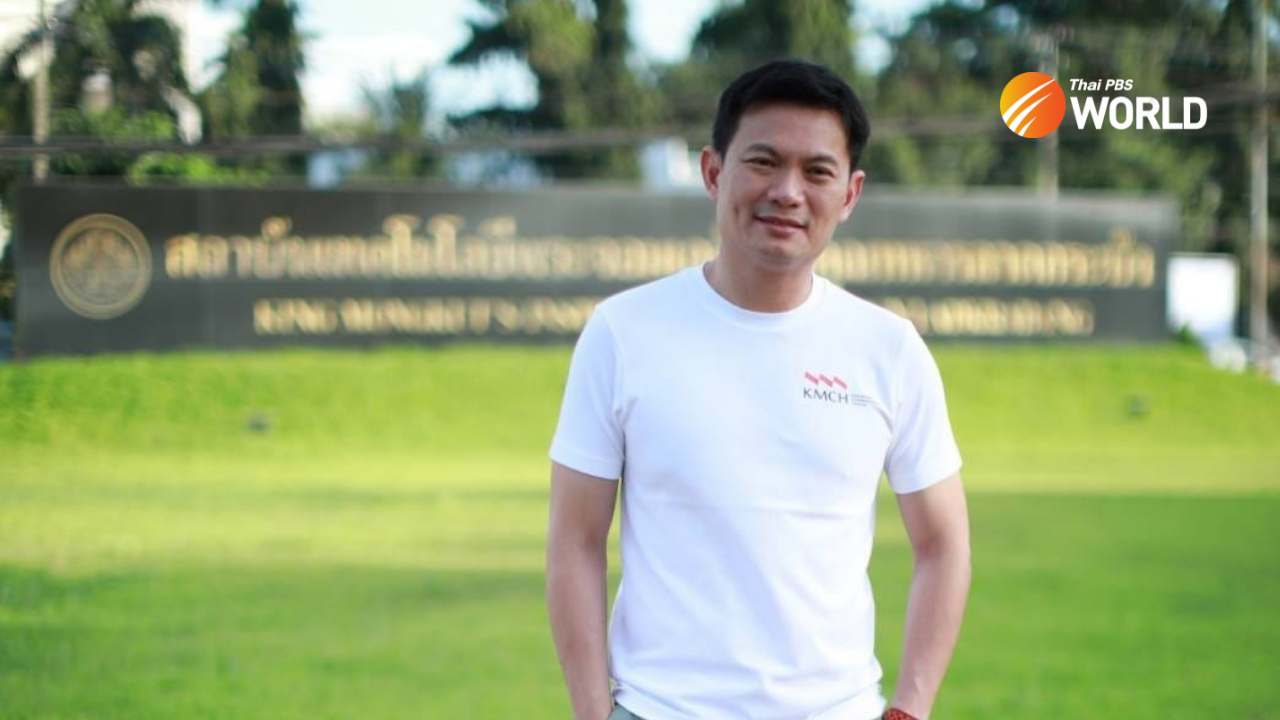 The Democrat candidate has a strong chance according to one “loyalty” scenario.

After decades of shining bright in Thailand’s engineering and educational sectors, Prof Dr Suchatvee Suwansawat is now ready to kick-start his political career. The academic is preparing to contest in the upcoming Bangkok gubernatorial election under the banner of Thailand’s oldest party – the Democrat.

“I feel a debt to the people of Thailand and must repay it,” said Suchatvee, 49, when asked why he chose to give up his profession in a bid to enter public service.

He explained that government scholarships, funded by taxpayers’ money, had given him the chance to secure a good education, good jobs and good opportunities.

From bright student to successful professor

Born to a teacher, Suchatvee was the brightest student at Rayongwittayakom School in his time. He won a scholarship to study at King Mongkut’s Institute of Technology Ladkrabang (KMITL)’s Faculty of Engineering and was later elected president of Class 29.

At the age of 20, Suchatvee envisioned an underground transport system for the capital, submitting “Bangkok’s Subway Tunnel Design” as his final undergraduate project.

After graduating, he earned more scholarships – for a master’s at the University of Wisconsin-Madison and for another master’s and a doctorate at the world’s top college for engineering, Massachusetts Institute of Technology (MIT).

During his years at MIT, Suchatvee returned to work on Bangkok’s subway system. So impressive were his efforts that his name is inscribed on the wall of an MRT station.

Despite a string of tempting job offers overseas, Suchatvee returned home and began teaching at his old faculty in KMITL. It took him just seven years to earn his professorship – reportedly the shortest period in KMITL’s history.

In 2010, he was appointed dean of the Engineering Faculty. Five years later he became president of KMITL and introduced big changes at his alma mater.

His open and relaxed style helps students feel closer to the top figures at their institute. Suchatvee refers to himself as “Bro Ae” and freely mingles with them during orientation days.

But his democratic style came with a steely eye for management that brought big benefits to KMITL. Among them was the provost system he set up to oversee the university’s affairs, and the Faculty of Medicine he established.

KMITL was struggling from the fallout of an embezzlement scandal when Suchatvee took charge. This month, as he leaves KMITL to pursue his political career, the university ranks among Thailand’s top institutes of higher education.

During the COVID-19 crisis, KMITL also invented several devices to help in the battle against the virus, including an affordable high-flow oxygen concentrator.

Though Suchatvee’s academic life is closely associated with KMITL, he has taken key roles elsewhere. He once led the Engineering Institute of Thailand as well as the National Housing Authority. Until early this month, he also headed the Council of Engineers in Thailand.

In 2019, when Ubon Ratchathani was struggling under heavy floods, Suchatvee led a team of engineers to help the Northeast province plan its flood-prevention infrastructure.

The disruptor’s vision for Bangkok

Known as a dynamic “disruptor”, Suchatvee believes that the world is rapidly changing and people need to keep pace.

“If I can be a disruptor, everyone else can be one too,” he said.

He has now set his sights on addressing Bangkok’s biggest problems, namely floods and traffic jams. Meanwhile, he hopes his switch to politics will inspire young and capable people to step forward and bring positive change for Thai society.

In 2017, Suchatvee married Sawita Suwansawat, founder and CEO of MSC International Law Office. They have a son together. 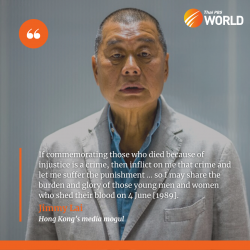