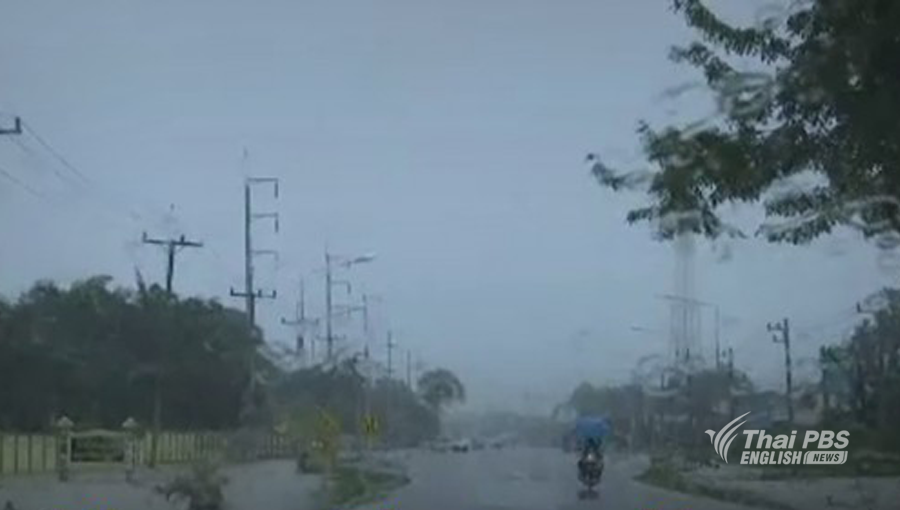 The Meteorological Department today warned people in the North and in Northeast to brace for intense rains and heavy rains in some areas tomorrow and Tuesday due to depression.

According to the department’s report, depression was detected in the Bay of Tonkin at 10 am on Sunday with its epic-centre at 19.5 latitude to the north and 107.5 longitude to the east and wind speed at 55 kph at its centre.

It was forecast to prevail over southern China tomorrow and Tuesday and  would cause intense rains in the northern and northeastern regions of Thailand, with heavy rains anticipated in some areas of the two regions which might cause sudden flash floods.

The southwestern monsoon which is prevailing over the Andaman Sea, the Gulf and southern Thailand remains strong and this would result in rough sea in the Andaman Sea and the Gulf with surfs as high as 2-3 metres and three metres in rain-affected seas.

The weather bureau warned small boats not to venture out into the sea and for people living along the coasts to brace for high waves and strong wind. 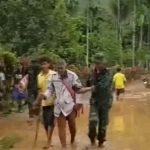 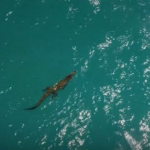