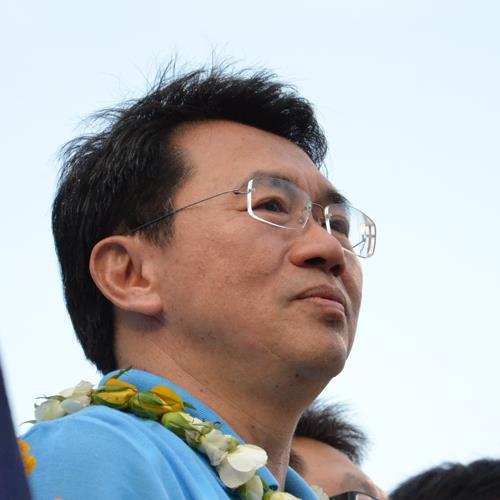 The Democrat party will not attend the meeting on Friday between the so-called “Five Rivers”, the Election Commission and political parties if it is chaired by Prime Minister Prayut Chan-o-cha, party spokesman Thana Chiravinit said this morning.

He pointed out that the original purpose of the meeting as earlier outlined by the National Council for Peace and Order was to be a forum for discussion on election-related issues.

But the purpose of the meeting has been distorted to be just a session for political parties to be informed of ready-made plans worked out by the “Five Rivers” without any discussion, Thana said, pointing out the limited time of the meeting which will be between 1-3 pm.

The “Five Rivers” include the NCPO, the cabinet, the National Legislative Assembly, the Constitution Drafting Committee and the National Reform Steering Council.

He said the junta had already had in its mind what it planned to do in the lead-up to the election and political parties were invited to attend the meeting merely as “decorative plants”.

He accused the junta of flip-flopping and not being sincere to end political conflict or to get rid of corruption as it earlier announced.

The Democrat spokesman also questioned the suitability of General Prayut to chair the meeting because of his different capacities as the prime minister, the NCPO chief and, lately, as the potential candidate for the next prime minister.

Asked if the Democrat party will join the Friday meeting, Thana said the party will wait for a decision from the prime minister whether he is going to chair the meeting or not.

“If he does not chair the meeting, we will consider again.  Holding the election is the responsibility of the Election Commission, not that of the NCPO which must stay away,” he said.

He maintained that the Democrat party is not trying to stir up aproblems, noting that the party has been cooperative in the past four years to restore peace and order into the country.

He stressed that the party was not concerned that its boycott of the meeting – if it actually materializes – might be used as a pretext to delay the election.

“We are not worried.  We will explain to the people that we have to keep our principle and protect public interests,” said Thana.

Prime Minister Prayut said in the northeastern province of Chaiyaphum on Monday that the parties which boycott the meeting have no intention to contest the election.

As the oldest political party, a boycott of the meeting by the Democrat party will render the Friday meeting a farce because it will be reduced into a meeting of pro-Prayut camp and devoid of credibility.

All the so-called pro-democracy or anti-Prayut parties have made clear they will  boycott the meeting.   These include the Pheu Thai, the Thai Raksachart and the Future Forward parties. 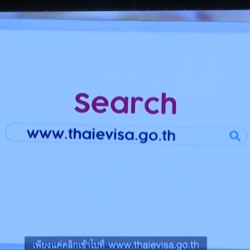