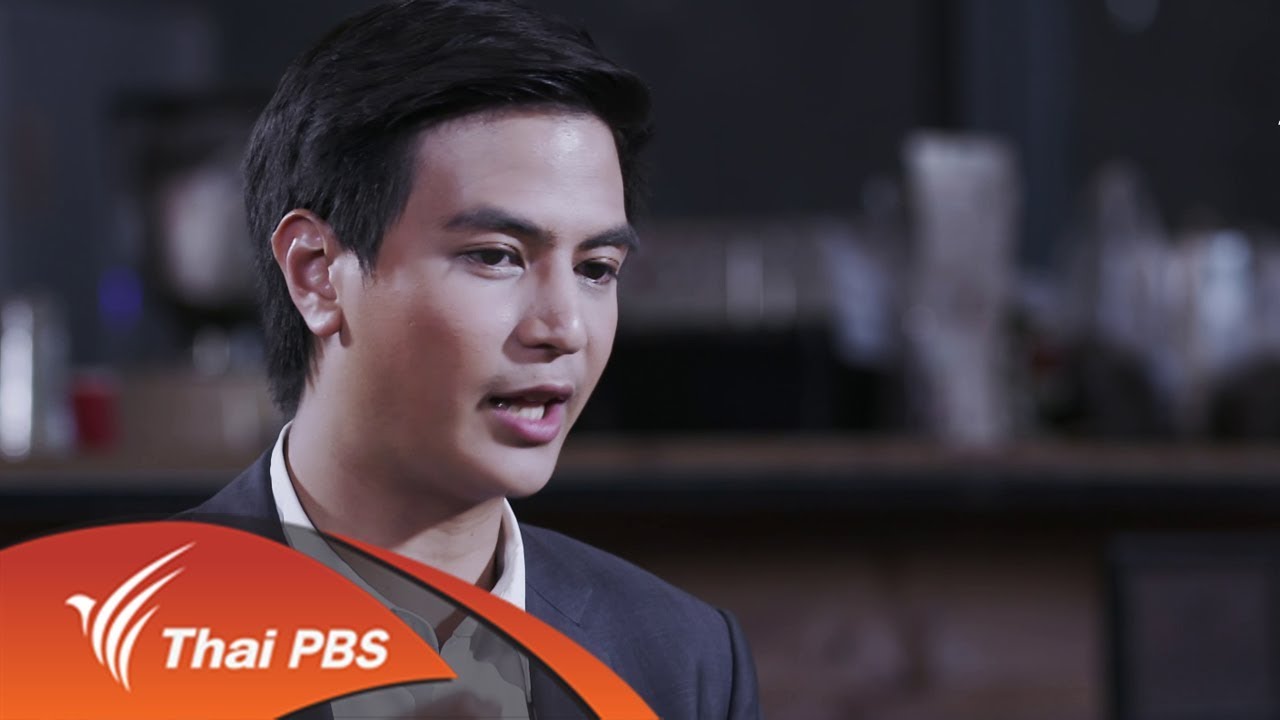 Not to be left out by other parties, the Democrat Party today unveiled a group of 21 young members, collectively known as the “New Dems”, who are touted as new faces of the country’s oldest political party.

Media attention centred on Surabot Leekpai, the 31-year-old son of former party leader Chuan Leekpai and Prit Watcharasindhu, a 25-year-old cousin of party leader Abhisit Vejjajiva – not only because of their family relations but also because of what they have proposed.

Prit wants the current military conscription system to be replaced with voluntary enlistment. The young Democrat has just been discharged after serving a six-month conscription.

Prit, a graduate in political and economic philosophy from Oxford University, said the “ New Dems” will serve as a bridge between the young party members and people of the same generation outside the party.

Prit believes that Thailand’s new generation of politicians have an important role to play in addressing the country’s problems, including the bread and butter issue,  as they have better understanding of modern technology and social diversity.

“New Dems are not just a campaign fad but new generation of politicians to offer something new and modern for the Democrat Party,” he said.

Promoting e-sports tops the agenda of Surabot, the only son of former prime minister Chuan.  He said e-sports has become a multi-billion-baht business that needs to be strongly supported.

“The veterans in the Democrat Party have experience while the young ones have energy and ideas. This is a perfect synergy,” he said.

Party leader Abhisit  said he was glad to see so many young people entering politics at this juncture and that the party is open to new ideas and proposals from new generation of party members.

Few other political parties have in the past few weeks also introduced political new-comers, many of them children of veteran politicians, as potential candidates for the upcoming election. 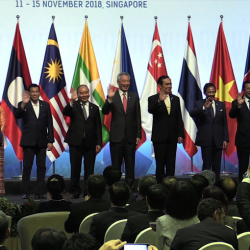 Myanmar's ASEAN neighbors to call for 'accountability' in Rakhine crisis