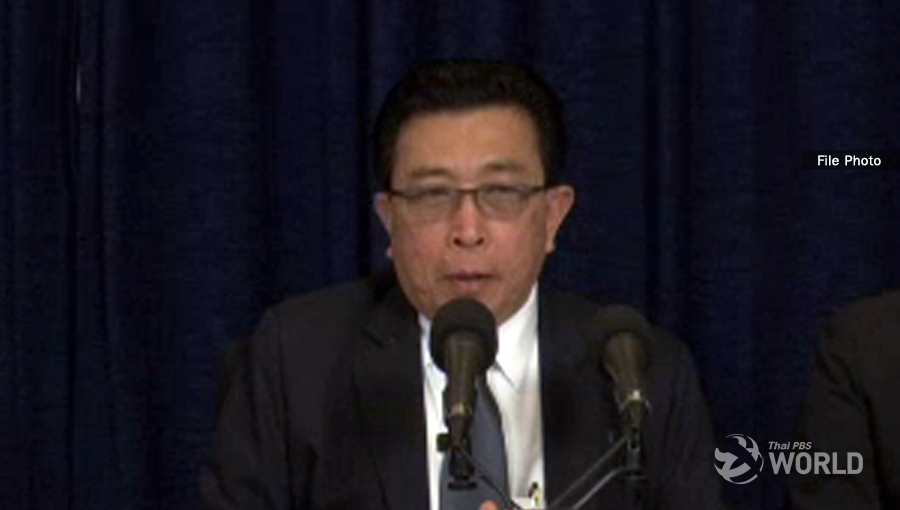 The Democrat Party has decided to take legal action against Nakhon Machim, a former Democrat MP for Phitsanulok, for allegedly accusing it of conspiring with the military and the judiciary to topple the governments of former prime ministers Thaksin and Yingluck Shinawatra.

Mr Wirat Kallayasiri, head of the party’s legal affairs, said the party, with approval from its leader Abhisit Vejjajiva, will next week file a defamation lawsuit against Mr Nakhon for making a false accusation against it on the social media.

Mr Nakhon left the Democrat Party and defected to the Chart Pattana Party in 2013.

He also apologised to Thaksin and Yingluck for his criticisms against them in the past.  He claimed that he was misled with false information critical of the two former prime ministers.

Mr Wirat said Mr Nakhon had violated Sections 326 and 328 of the Criminal Code.

“I believe Mr Nakhon has done this for wanting to defect to the Pheu Thai Party after he did not fare well with the Chart Pattana Party. Therefore, as an election is drawing near, he has come out to attack the Democrat Party. Before this, he appeared on TV shows to heap praise for the Thaksin regime,” Mr Wirat said. 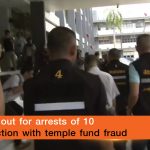 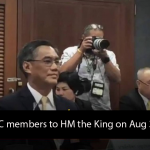