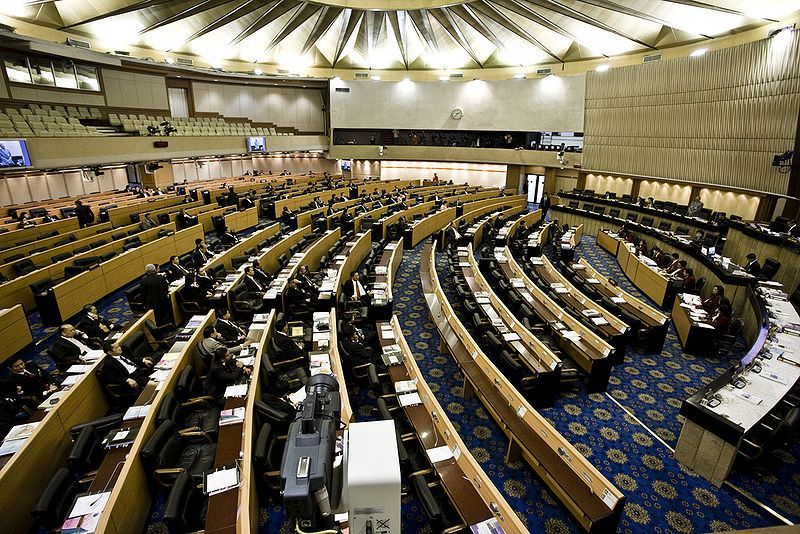 Thailand’s Democrat party has proposed that the Government, Opposition and Senate chief whips meet to discuss constitutional amendments, before the issue is debated in a joint session of Parliament.

Democrat party spokesman Mr. Ramet Rattanachaweng said today that party leader Jurin Laksanavisit wants representatives of the three groups to settle their differences on charter amendments before the debate, because they are key to the success of attempts to rewrite the charter.

Response to the Democrat party’s proposal has been positive, he said, adding that the party’s stand on the issue has been clear from the beginning, namely that the party wants to amend Section 256 of the charter for the creation of a Charter Drafting Assembly to write a new Constitution.

Senate whip Mr. Kamnoon Sitthisamarn, meanwhile, said that the Senate has not discussed constitutional amendments yet, because it is still unclear how many motions will be included in the agenda for the joint sitting of the Senate and the House.

So far, he said there are two sets of motions, one from the Government and the other of the opposition Pheu Thai party, mainly seeking to amend Section 256, with four more motions by the Pheu Thai party, seeking amendments of other sections of the charter.

He said he expects the issue is to be discussed tomorrow by the whips. 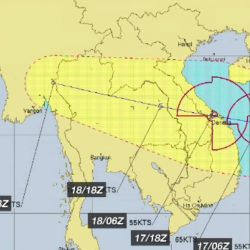 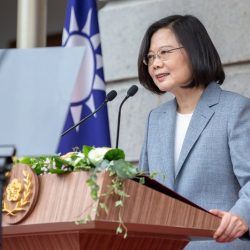