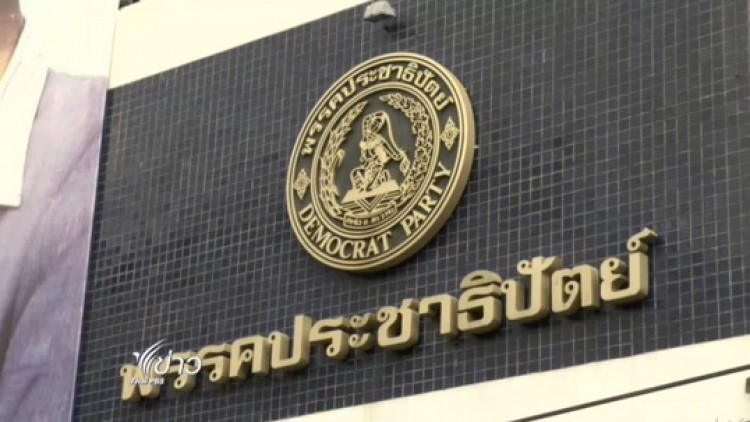 The Democrat party has joined two other political parties in voicing their objection to the Election Commission’s formula used in the calculation of party-list seat allocation to parties contesting the March 24th election and vowed to take legal action to seek justice and fairness.

Earlier,  Pheu Thai and Future Forward parties opposed the EC’s calculation and threatened to explore all possible legal channels to deal with the EC.

Mr. Ramet Rattanachaweng, a member of the party’s executive committee, said that the EC’s method of party-list seat calculation did not reflect the voice of the voters, adding that the Democrat party recognized the Constitutional Court’s ruling, that Article 128 of the MP Election Act does not conflict with Article 91 of the Constitution, and that the statement he made today on behalf of the party had nothing to do with the court’s ruling.

“The principle of Article 91 of the Constitution is clear. It says that the seats to be allocated must reflect the votes of the people as much as possible,” said Ramet, adding that a party cannot get more party-list seats than those to which it is entitled.

In other words, he insisted that any party which received fewer than 71,168 votes in the March 24th election should not get any party-list seats.

While expressing disagreement with the EC, the Democrat party’s tone is softer and less aggressive than those of the Pheu Thai and Future Forward parties.

The EC on Wednesday announced the allocation of 149 party-list seats and endorsement of 149 party-list MPs, including Future Forward party leader Thanathorn Juangroogruantkit who is still embroiled in a legal conflict with the EC over his alleged media share-holding in violation of the election law.

The Democrat party received 19 seats after the Future Forward which took 50 seats.  Altogether 26 parties were allocated the seats, including 12 smaller parties which garnered fewer than 70,000 votes in the election. 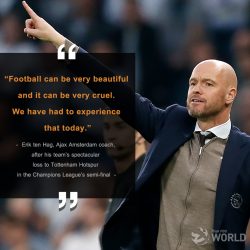