“As leader of the Democrat party, I am profoundly sorry and take this opportunity to apologise for everything that has happened concerning one of the party’s personnel,” said Jurin during a press conference at the party’s head office.

As head of the party, who had a key role in bringing Prinn into the party and, even though the latter’s admission to the party had gone through the executive committee and was approved by the general assembly of the party, he said that he cannot dodge the responsibility and must try to resolve the problem.

The party has been placed under mounting pressure, by feminist and women’s rights organisations, to do more than just announcing that it will not interfere with the handling of the sexual abuse cases. Jurin stressed the party’s clear stand in the fight against all forms of sexual harassment and violence against women, children and family members.

Despite Prinn’s resignation from the party, he said that it will set up a committee to investigate the alleged abuse and develop additional measures, on top of the 21-point rule, in the screening process of new party members.

The committee, to be headed by Rachada Dhnadirek, who is also deputy spokesperson for the government, will also look into measures to compensate the alleged victims. 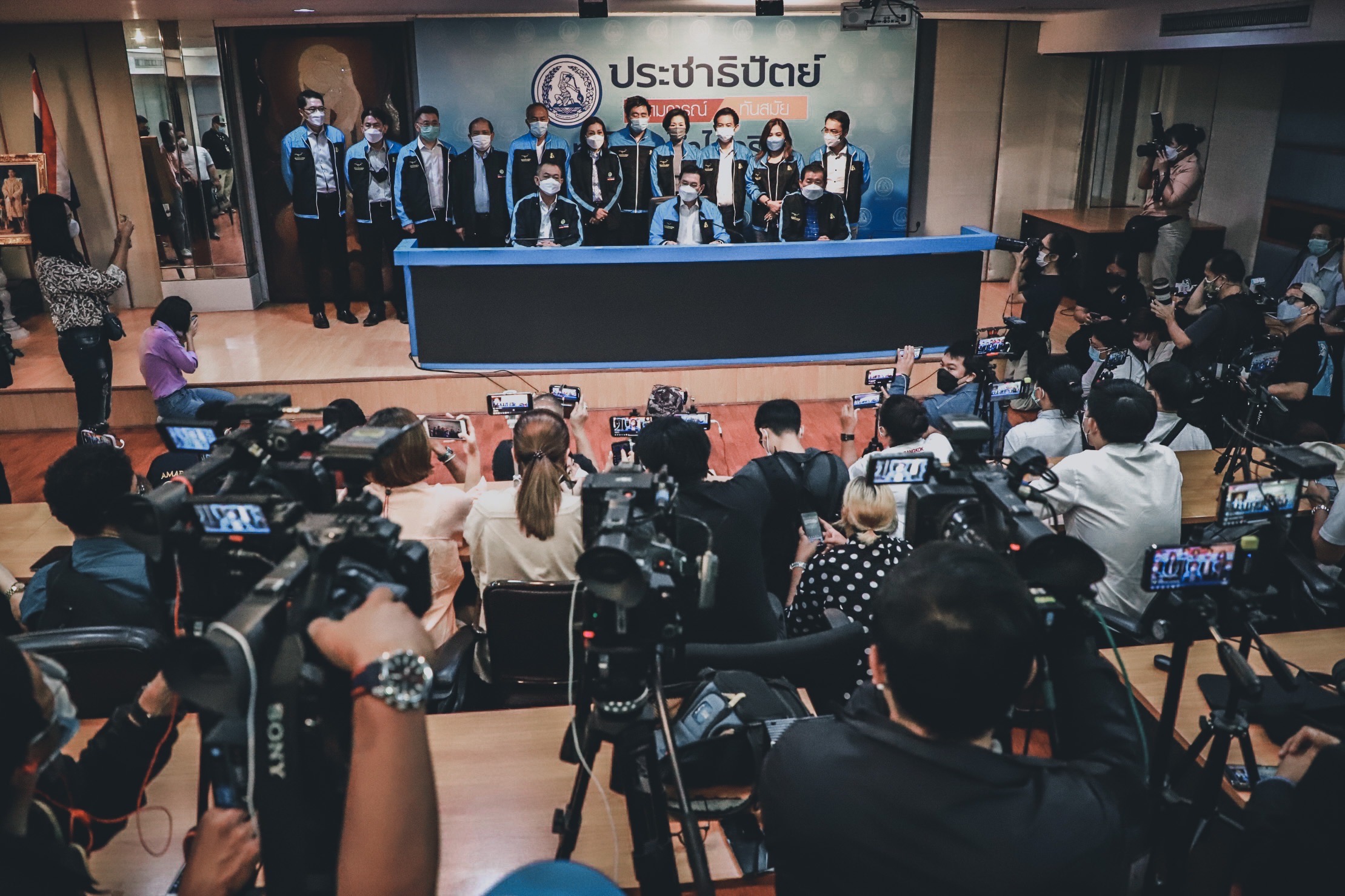 So far, 14 women have filed complaints with the police against Prinn for alleged sexual abuse committed over several years.

Jurin said that he decided to quit as chairman of the committee to promote gender equality and the national committee on women’s strategy and policies to avoid any possible impact on the two panels. He also offered an apology to Prime Minister Prayut Chan-o-cha for not informing him in advance of his decision to leave the two committees.

Regarding the demand by some feminist groups for the party’s executive committee to resign to show responsibility, the party leader said that to quit is equivalent to escaping the problem, which would be an act of irresponsibility, adding that the committee must stay on to resolve the problem .

Admitting that the controversy will impact the party and its election chances, Jurin said that, in his capacity as the party leader, he will try to overcome this and guide the party toward the right course.

The first Bangkok gubernatorial election in nine years will be held on May 22. The candidate representing the Democrat Party is Prof Dr Suchatvee Suwansawat, former rector of King Mongkut’s Institute of Technology Ladkrabang (KMITL). 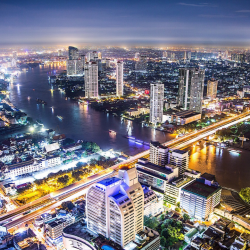