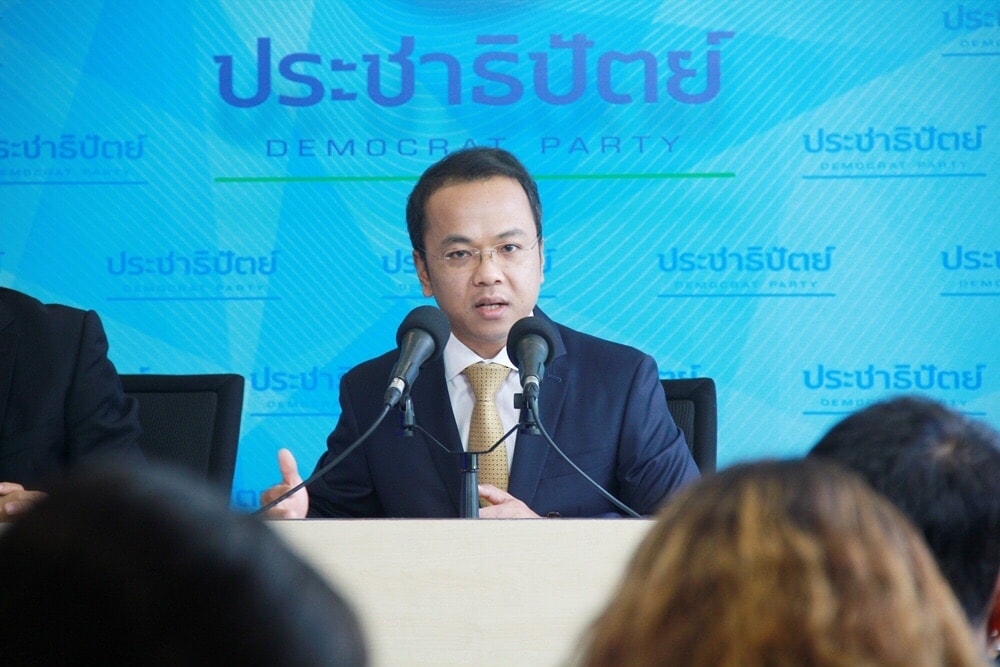 The Democrat party will decide, at a meeting of its executive committee and MPs on Tuesday, whether it should join the coalition led by the pro-Prayut Palang Pracharat party, just one day ahead of the joint Parliament sitting to elect the prime minister.

Party spokesman Mr. Ramet Rattanachaweng said today (Saturday) that the meeting would discuss all the relevant issues, including former party leader Abhisit Vejjajiva’s rejection of Prime Minister Prayut serving a second term in office, before it makes the final decision.

Earlier, the party postponed a meeting awaiting a response from the Palang Pracharat party regarding its conditions for joining the coalition, which include constitutional amendments.

Mr. Ramet said that, whatever the decision, all the party members must abide by it, whether they agree or not.

He insisted that the party is united and believes all party members will respect the party’s decision, adding that the party’s MPs will participate in the election of the prime minister no matter whether the party has received a clear response to its demands from the Palang Pracharat party first.

Ramet confirmed that there would not be a free vote by Democrats in parliament for the election of a prime minister. 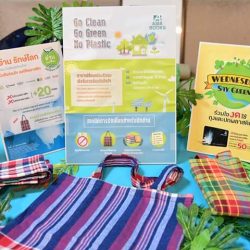 Book stores to reduce use of plastic wraps by half 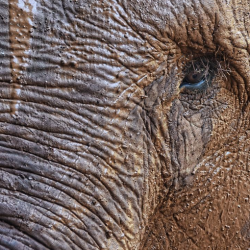