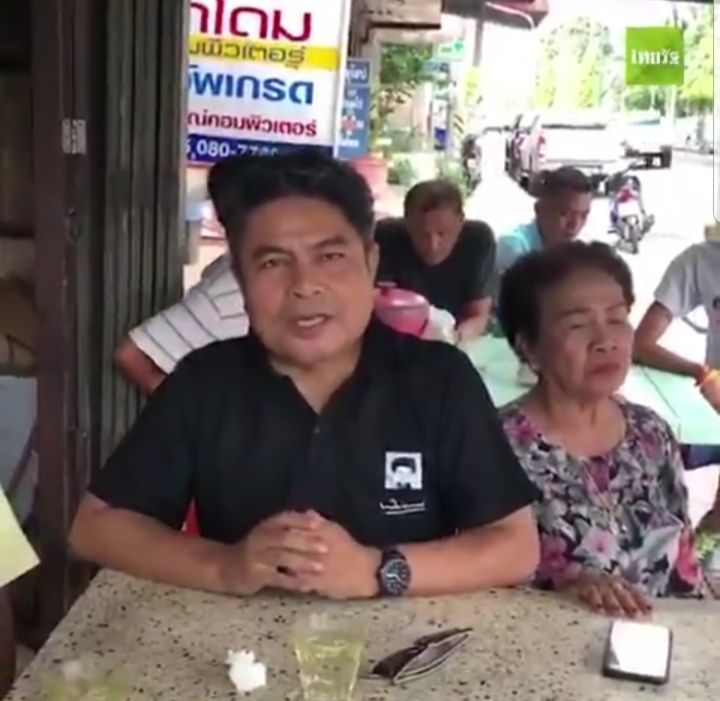 Democrat MP for Thailand’s southern province of Nakhon Si Thammarat, Thepthai Senpong, advised the Palang Pracharat party on Sunday to honor the promise it made to the Democrat party over two key ministries.

He said that the party would review its decision to join the Palang Pracharat-led coalition if the party is asked to relinquish the commerce and agriculture portfolios, which they were earlier promised.

“If the Palang Pracharat party thinks that it does not have to care about its coalition partners, after it has got its prime minister, I would say that it won’t be easy and, if we believe that you had no intention to keep your promise from the beginning, there is no guarantee that there won’t be more broken promises,” said Thepthai.

Bhumjaithai party leader Anutin Charnvirakul reiterated today that the allocation of cabinet seats between the Palang Pracharat party and its coalition partners was over and there will not be any review.

Meanwhile, Thai Civilize Party leader Mongkolkit Suksintharanon said today that the 10 lesser known parties in the Palang Pracharat coalition will meet tomorrow to reconsider whether they should quit the alliance.

In his Facebook post today (Sunday), the controversial party-list MP said that the group was not afraid of contesting another election if the House is dissolved. 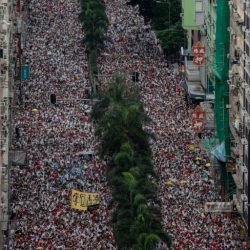 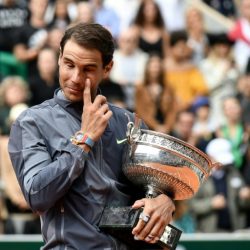