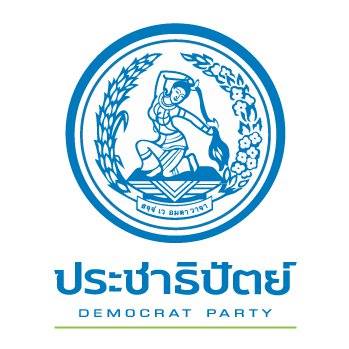 Talks among the Democrat party’s core members, about whether to join the Palang Pracharat-led coalition, have become bogged down over Prime Minister Prayut Chan-o-cha’s insistence that he screen the list of potential cabinet ministers.

The meeting of the Democrat party’s executive committee and MPs, scheduled for Monday evening to discuss the coalition issue, was abruptly called off.

Democrat party spokesman Ramet Rattanachaweng told the media that the meeting was called off because Palang Pracharat did not respond, by the time of the meeting, to the party’s conditions, one of which involves constitutional amendments.

It was reported, however, that Democrat executive committee members and MPs were split over Prime Minister Prayut Chan-o-cha’s alleged demand to screen the list of potential coalition cabinet ministers.

Another party source said that several committee members were not happy with the Prime Minister’s remark that the Democrats’ demand for constitutional changes should not be linked with the voting of the Prime Minister in parliament.

Palang Pracharat deputy leader Natthaphol Teepsuwan, meanwhile, said that the Democrats should be given more time to settle the issue of General Prayut wanting to screen the list of potential cabinet ministers among themselves, because the latter will be the next prime minister.

Prime Minister Prayut Chan-o-cha is an outsider, nominated as a prime ministerial candidate by the Palang Pracharat party and he has no official position in the party. 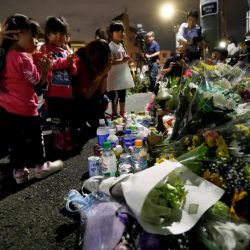 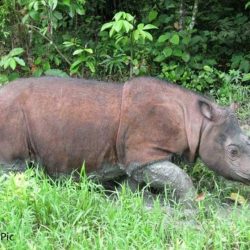