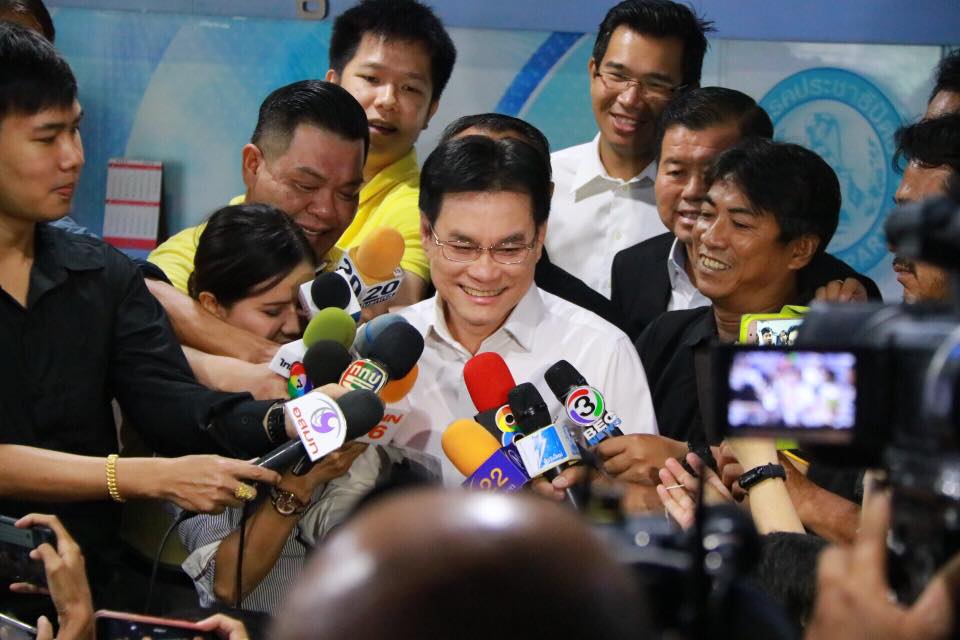 The Democrat party’s executive committee has shortlisted seven party members who are qualified to assume eight ministerial posts, allocated to the party by the Palang Pracharat party, after about three hours of debate on their qualifications.

An informed party source said that the executive committee had not yet decided which cabinet posts each of the seven potential ministers will get.

Wirat Romyen, an executive committee member, asked why his name was dropped, despite the fact that he has been with the party for 22 years and was elected an MP eight times. Then he reportedly nominated himself as a candidate for a cabinet seat.

After the meeting of the executive committee, party MPs joined the meeting to discuss cabinet seats for the seven potential ministers.

The meeting was still under way at the time of this report. 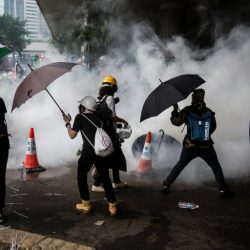 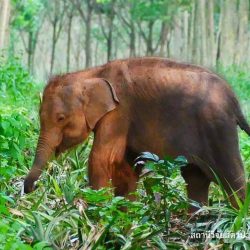