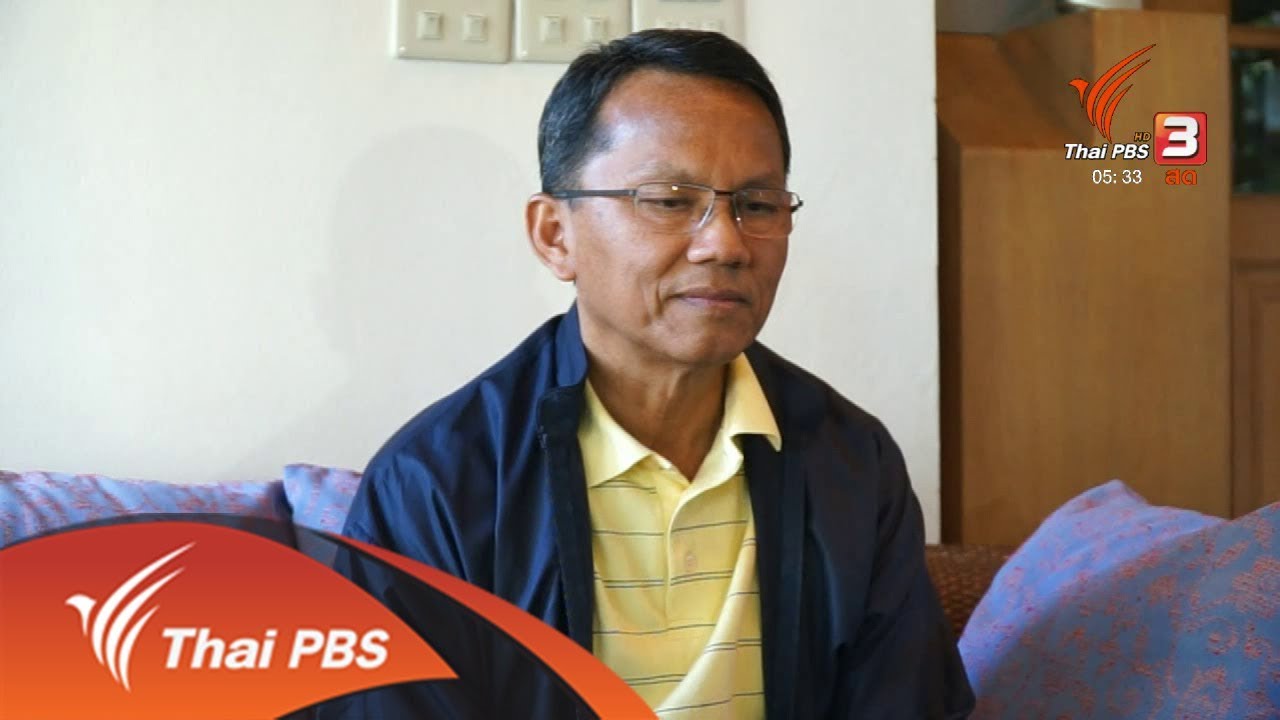 The Sam Mitr (Three Allies) group, seen as the political recruiting arm of the military junta, continues with its poaching spree to woo former MPs of the Democrat Party in northern provinces, according to a former MP of the party.

In Phichit, for instance, former industry minister Somsak Thepsuthin who is now a key figure in the Sam Mitr group, has already approached the right-hand man of deputy Democrat Party leader Aswin Wiphusiri who supervises election candidates in the northern constituencies, said Samphan.

He claimed that  Somsak later called Aswin to apologize and promised to stop trying to talk to the latter’s men into defecting.

All former Democrat MPs for Sukhothai has insisted that they would remain with the party in the coming election, he said.

“No one will move to the group because they know they will have a better chance to win the election if they remain with the party. Voters in the provinces are against the military [regime],” he said.

Naraphat Kaewthong, a former Democrat MP for Phichit, confirmed the Sam Mitr group had approached former Democrat MPs also in Nakhon Sawan, Phitsanulok and Sukhothai during the group’s previous visits to these provinces.

But he said he had not heard of any of the former MPs in these provinces deciding to defect to the group just yet.

The Sam Mitr group had previously approached a former president of the provincial administration council who is with Democrat Party to woo him to defect, he said.

PM Prayut says he is "interested" in politics, but mum on his future 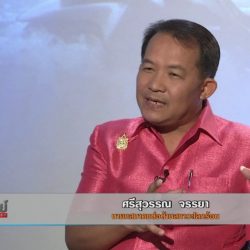