The rapidly spreading Delta variant of COVID-19 has already overtaken the Alpha variant as the dominant strain in Thailand, with Delta accounting for 62.6% of 3,340 samples examined by the Medical Sciences Department, compared to 34.1% of Alpha cases.

The department’s director-general, Dr. Supakit Sirilak, told the media today (Monday) that, of Thailand’s 77 provinces, the Delta variant has been found in 71.

He expressed concern that the surge of infections by the Delta variant, which is easily transmissible, also heightens the risk of virus mutations, citing last week’s discovery of seven cases who were simultaneously infected with the Delta and Alpha strains but, fortunately, the viruses have not yet mutated.

Dr. Supakit said, however, that mutations of viruses are occurring all the time and most of them are not a matter of concern, unless the mutations cause the virus to be more easily transmissible or more resistant to vaccines.

As for the Beta variant, which was first detected in southern provinces, he said that 91 additional cases were found in Narathiwat province last week, as more cases were also found in the neighboring provinces of Pattani, Yala, Songkhla and Phatthalung, and up to Chumphon province.

One case was found in the northeastern province of Bueng Kan, in a worker returning from Taiwan, with three family members put on high-risk watch. In Bangkok, one case was reported last week, believed to have been infected by a relative arriving from Narathiwat province. 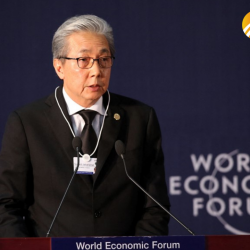 Is ‘economics tsar’ Somkid Jatusripitak preparing to make a comeback? 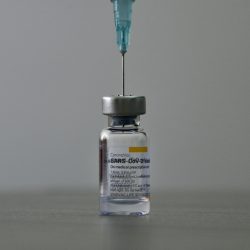