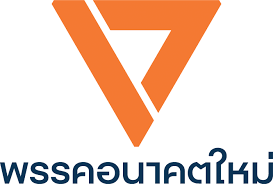 Future Forward party leader Thanathorn Juangroongruangkit said today that, if he could turn back the clock, his party would still have taken the loan and would do so openly.

On the eve of the Constitutional Court judgement in the case, involving the Future Forward party’s acceptance of a 191.2 million baht loan from its leader, Thanathorn posted a message on his Facebook page explaining why the party rejects funding from big corporations.

He said that such funding is against the party’s principles because “the day when we are in power, we can be independent and not indebted to big corporations. This party belongs to no one other than the people.”

The defiant party leader urged party supporters to converge on the party’s head office from 10am tomorrow (Friday) to hear the reading of Constitutional Court’s verdict.

Meanwhile, Thammasat University vice rector Prinya Thevanarumit told the media that the Future Forward party should be spared dissolution if the party is not found to have committed a serious violation of the Constitution.

The party, he said, should be given space in parliament.

Speaking as a law professor, Prinya said that, since the law does not prohibit a party from securing loan, it is fine for Future Forward or any party to accept a loan to fund political activities. 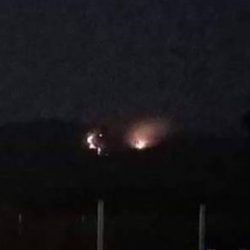 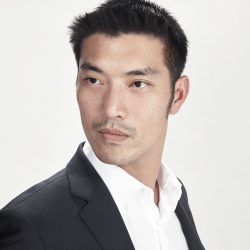