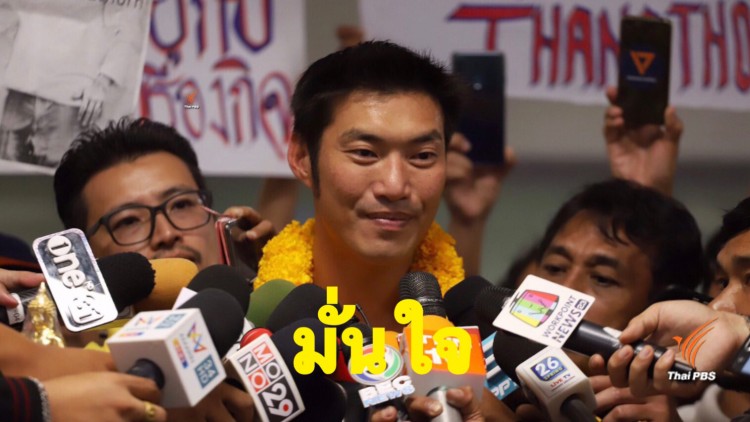 Firebrand leader of Future Forward Party Thanathorn Juangroongruangkit expressed confidence tonight that he would not be penalized by the Election Commission in connection with the allegation that he breached the Constitution and the election by holding shares in a media firm while registering for the March-24 election.

Speaking to reporters at Suvarnabhumi airport, Thanathorn said he will submit his defence with the commission on April 29 and insisted on his innocence.

Thanathorn was greeted by an army of supporters upon his return from a week-long trip to Europe during which the Election Commission announced it had pressed charge against the 41-year-old politician for his alleged holding of shares in V Luck Media Co Ltd.

“The people are here not to protect me, but to protect democracy,” Thanathorn said in a brief interview with the media, and urged the Election Commission to be fair and straightforward in handling the case.

Thanathorn dismissed the possibility that he could be penalized by the Election Commission by being barred from running in elections for one year, leading to his being disqualified as MP.

The commission on Wednesday sent Thanathorn a formal notice that he was charged for breaching the Constitution and the MP election law after he was allegedly found to be in possession of 675,000 shares in the media firm when he registered his election candidacy.  Thanathorn was given seven days to respond to the charge.

The Constitution and the MPs Election Act forbid poll candidates from being proprietors or share-holders of media companies.

Thanathorn insisted that he had transferred all the shares to his mother prior to his candidacy registration and dismissed  the charge against him as part of what he described as “politics of personal destruction.” 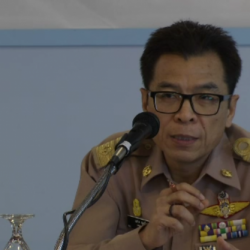 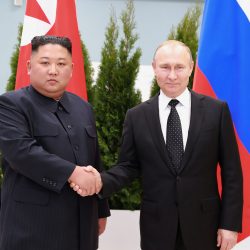