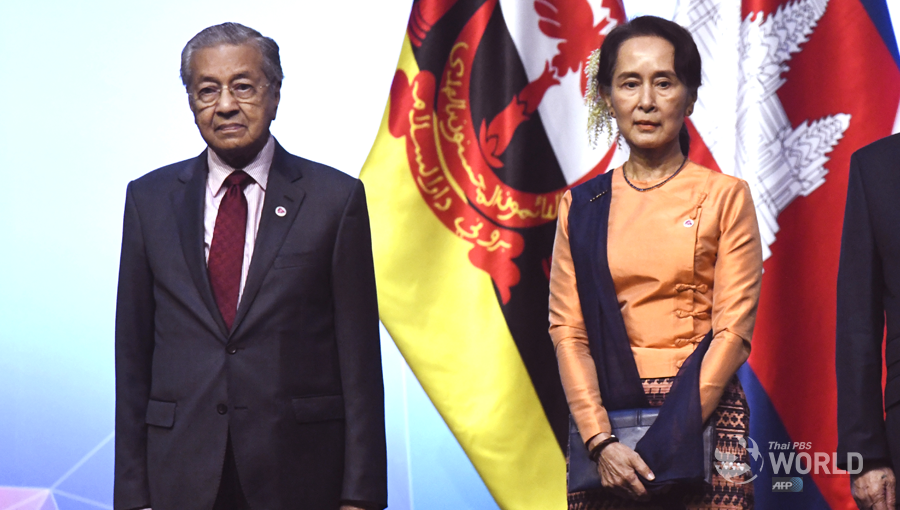 Malaysia’s Prime Minister Mahathir Mohamad (L) and Myanmar State Counsellor Aung San Suu Kyi join other leaders as they pose for a group photo at the opening ceremony during the 33rd Association of Southeast Asian Nations (ASEAN) summit in Singapore on November 13.

Asked on the sidelines of a speech he delivered in Singapore to comment on how Myanmar and Suu Kyi had been dealing with the Rohingya issue, Mahathir said:

“It would seem that Aung San Suu Kyi is trying to defend what is indefensible.

“They are actually oppressing these people to the point of killing them, mass killing.”

A UN report in August detailed a military crackdown with genocidal intent that began in 2017 and drove hundreds of thousands of Rohingya Muslims from Rakhine state into neighbouring Bangladesh.

Myanmar has denied most of the allegations in the report. Suu Kyi has previously said her civilian government should not bear all responsibility for the crisis because the military retains a powerful political role under the constitution.

Southeast Asian nations will call for those responsible for atrocities in Myanmar’s Rakhine state to be held “fully accountable”, according to a statement prepared for a regional summit, reflecting a stronger line being taken within the group. 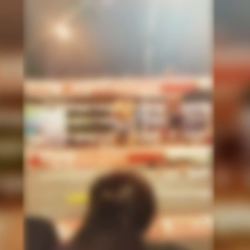 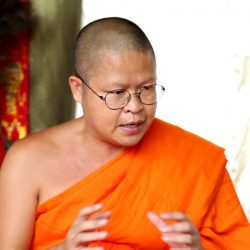 Highly respected monk V. Vajiramedhi to be honored by UNHCR