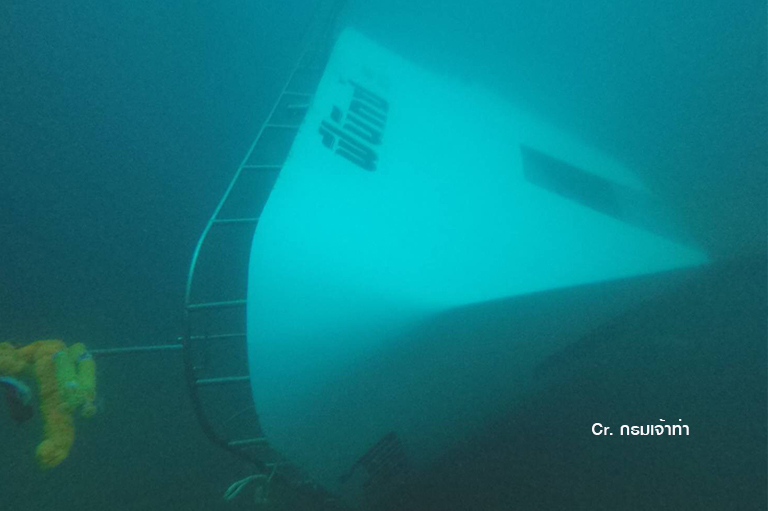 The death toll from the sinking of Phoenix dive boat carrying mainly Chinese tourists of the coast of Phuket yesterday has risen to 21 with another 37 passengers still missing, officials at the rescue command centre reported.

It said rescue teams, employing helicopters,  patrol and fishing boats are searching for the remaining missing tourists but there was little sign that they would be found alive.  Many of the bodies recovered were found trapped inside the capsized boat which was carrying 105 passengers when it sank in the Andaman Sea off the island popular with Chinese tourists.

Local authorities said the double-decker Phoenix capsized after encountering rough seas.  It was among several boats that appeared to have ignored a severe weather warning.