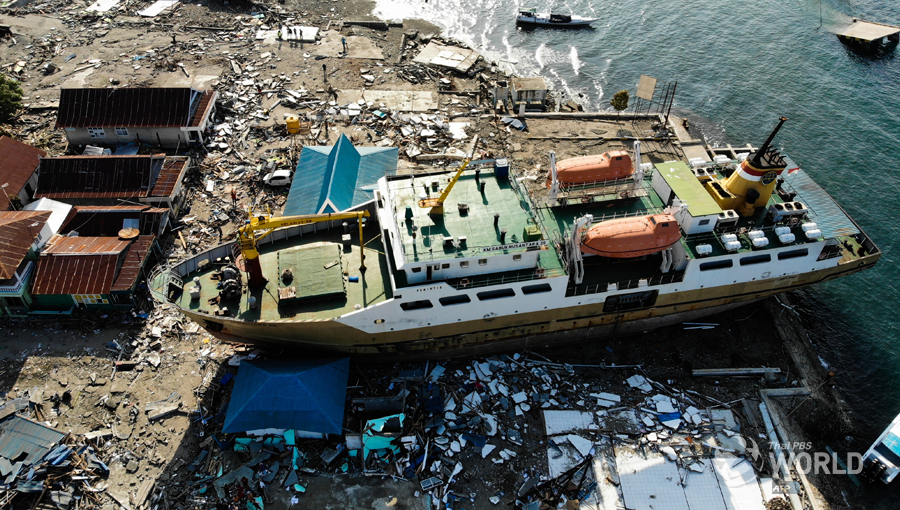 Hopes of finding people alive in the debris from the earthquake and tsunami that struck Palu in Sulawesi of Indonesia are fading as the death toll from one of the worst natural disasters to hit the country has risen to over 1,400 on Wednesday.

News agencies reported that many people are still being buried under the wreckage of buildings toppled down by the earthquake and tsunami.

Adding to the woes of Sulawesi island, the Soputan Volcano in northern Sulawesi erupted, spewing volcanic ash up to 4,000 metres into the air.

Antara news agency reported that the death toll from Friday`s Donggala-Palu earthquake and tsunami has risen to 1,407.

“Some 519 dead people have been buried after being identified,”     National Disaster Management Agency (BNPB) Head for Data, Information, and Public Relations Center Sutopo Purwo Nugroho said at a press conference on Wednesday. 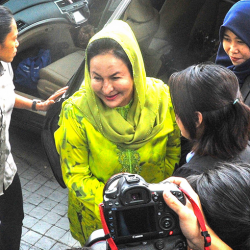 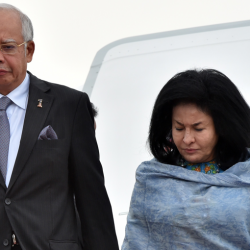