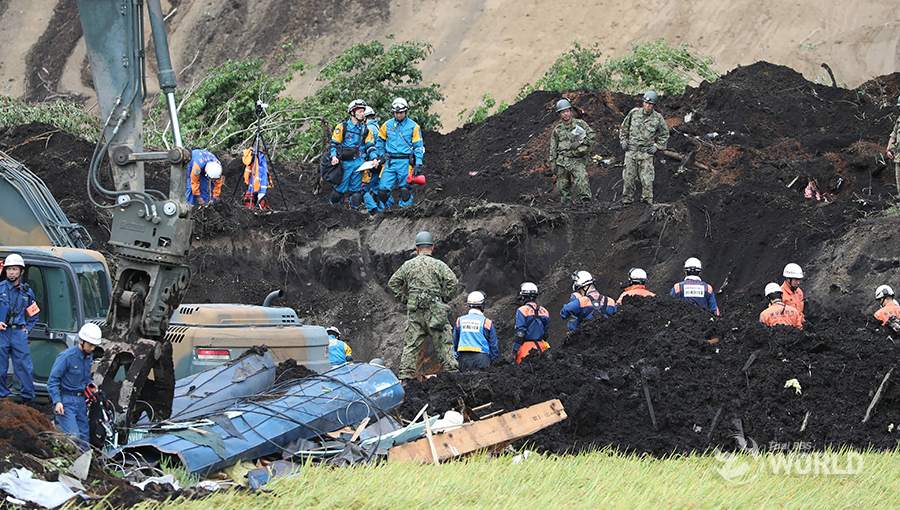 TOKYO (REUTERS) – The death toll from a powerful earthquake in northern Japan last week rose to 44, with 660 injured, the government said today, as electricity supply remained short and top carmaker Toyota suspended work at most of its assembly plants.

The pre-dawn, 6.7-magnitude quake last Thursday temporarily paralysed the island of Hokkaido, cutting off access by air and train and knocking out power to an island the size of Austria.

About 2,500 people remain in evacuation centers, according to Fire and Disaster Management Agency, after landslides buried houses and rain at the weekend loosened soil in a further threat to unstable houses.

Mr Yoshihide Suga, the top government spokesman, said a team of about 40,000 Self-Defence Force troops, police, firefighters and others were working on clearing debris and other clean-up operations. There were no more missing residents, he said.

Power supply has been restored to nearly all customers in Hokkaido but Minister of Economy, Trade and Industry Hiroshige Seko called on the island’s businesses and 5.3 million residents to use about 20 per cent less energy to prevent further blackouts.

“It’s very important now for all residents, businesses, the government, and electricity suppliers to work together towards this goal of 20 percent energy-saving,” Mr Seko told a news conference late on Sunday.

The government has no plans for rolling blackouts on Monday and Tuesday despite the continued closure of a fossil fuel-fired power plant that supplies about half the island’s power, he said.

With electricity restored, Toyota Motor said today that its parts factory in Tomakomai, Hokkaido, which builds transmissions and other components, was preparing to resume production some time during the night shift starting at 8.30 pm.

However, the fallout has already spread beyond the island, with Toyota suspending assembly at 16 of its 18 domestic car assembly plants on Monday to assess its parts inventory. It will decide in the next few hours whether to resume work on Tuesday, the carmaker said. 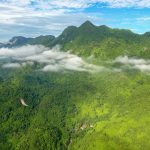