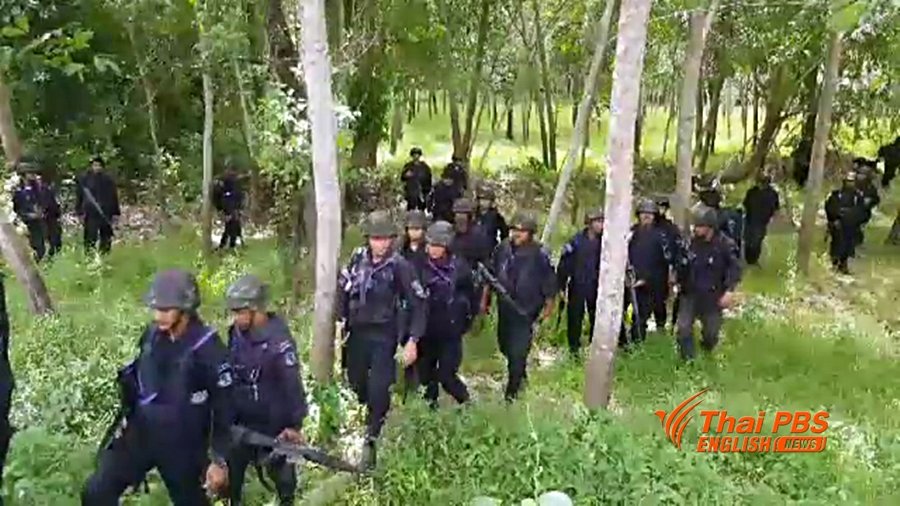 A Muslim militant has been sentenced to death for his parts in three violent incidents in Pattani province in which seven people were killed and eight others injured, said Col Thanawee Suwannarat, deputy spokesman of the Region 4 Internal Security Operations Command forward headquarters at Sirindhorn Military camp in Pattani’s Yarang district.

Ibrohem were charged by the prosecutors with violating the security law for involvement in three violent incidents.

In the first incident, four people were killed and seven wounded in a gun attack in Pattani’s Mae Lan district on Feb 13, 2014.

The second incident was a car robbery in Nong Chik district on Aug 1, 2013.

In the third incident which occurred on Sept 12, 2013, three rangers of Rangers Company 2208 were killed and one injured in a gun attack in Pattani’s Yarang district.

Altogether seven people were killed and eight wounded in the three incidents.

Ibrohem was found guilty as charged. He was sentenced to death by the Pattani Provincial Court on July 13, 2018, Col Thanawee said.

Col Thanawee said the defendant has the right to appeal against the court’s decision as allowed by the law. He insisted that the Region 4 Isoc strongly adheres to the law to ensure justice for all suspects.