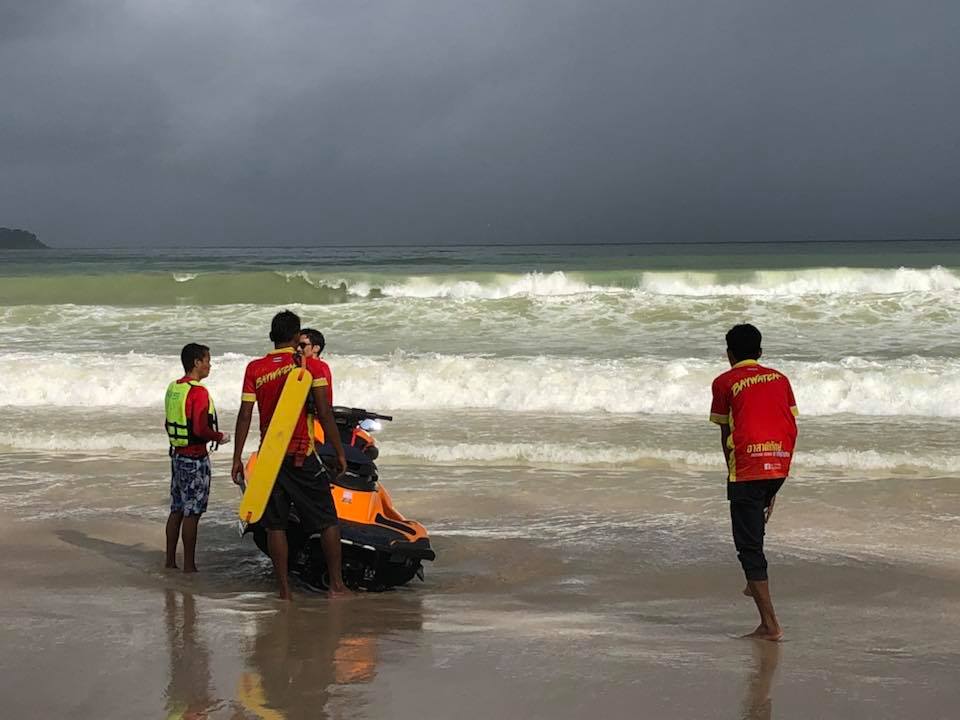 Rescue workers continue to search for missing Filipino tourist, Angelo Cortez, 29, after the body of his friend, Noah Ibay, 43, was recovered from rocks near Freedom Beach yesterday (Friday) afternoon.

Mr. Apichet Yim-on, head of the Kusoldharm Phuket Foundation rescue team, told Thai PBS World this morning that rescue workers plan to continue to search on foot along the beach where he went missing.

A drone will also be used to increase the visibility of each and every corner of the area, he said.

The body of Mr. Ibay was found in difficult terrain with limited accessibility. Rescue workers tried to reach the spot by sea and road using both a speed boat and a 4-wheel drive vehicle. The body was finally recovered and delivered to Patong Hospital.

The weather today is just as bad, with waves of about 5-6 metres, and the search will not be easy, Mr. Apichet said.

Mr. Ibay and Mr. Cortez came to Phuket with a group of 13 Filipino tourists and went missing while six of them were playing in the sea on Freedom Beach during rough weather on Wednesday afternoon. 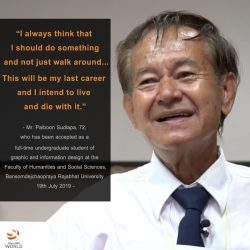 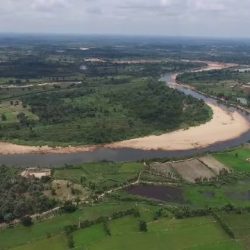