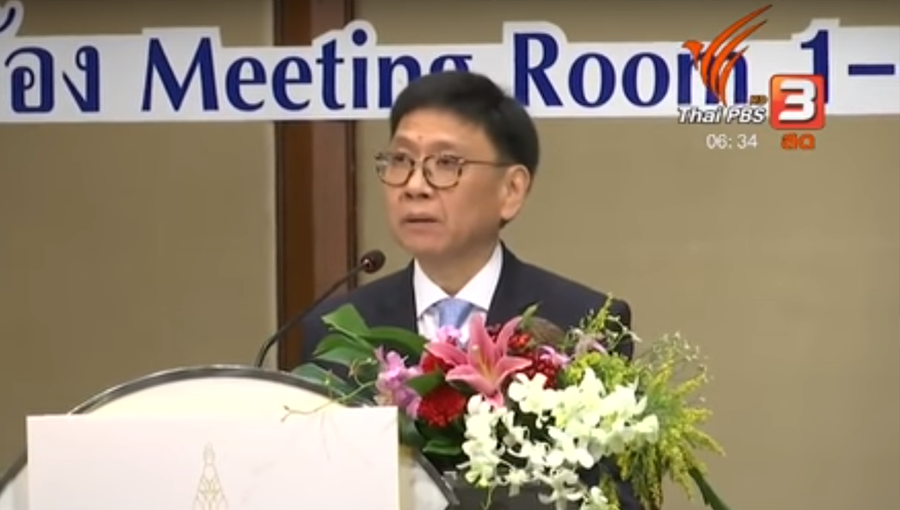 The Customs Department will set up an intelligence gathering centre to keep track on people posing as passengers but in fact are couriers smuggling in brand-name products from overseas.   These people often have customers who give them advance orders.

Speaking at a customs seminar on Thursday, Customs Department director-general Kulis Sombatsiri said the department had a list of several known couriers who travel to such countries as Singapore, Hong Kong and France 30-40 times within a period of 180 days and return with luxury products to sell to their customers or to sell online.

He said these couriers would be blacklisted and would have their baggage thoroughly checked on every overseas trip upon their arrival in Thailand.

“We will not make sweeping checks as we did previously, but will focus on targeted individuals,” said Mr Kulis, adding that customs officials would also tighten up checks on parcels which are increasingly used as a means to smuggle merchandise or drugs.

The Customs Department is in the process of amending regulations to increase penalties on repeated offenders.

He said that a person who was caught twice of smuggling goods into the country for sale would be prosecuted and fined 2-4 times of the value of the goods without compromise.

Moreover, he said the department would coordinate with the Revenue Department to check the tax payment records of the offenders so that they would be made to pay more taxes. 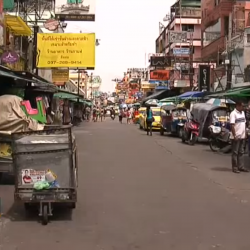 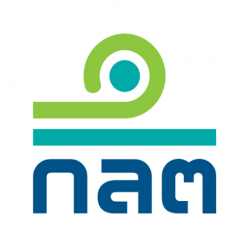